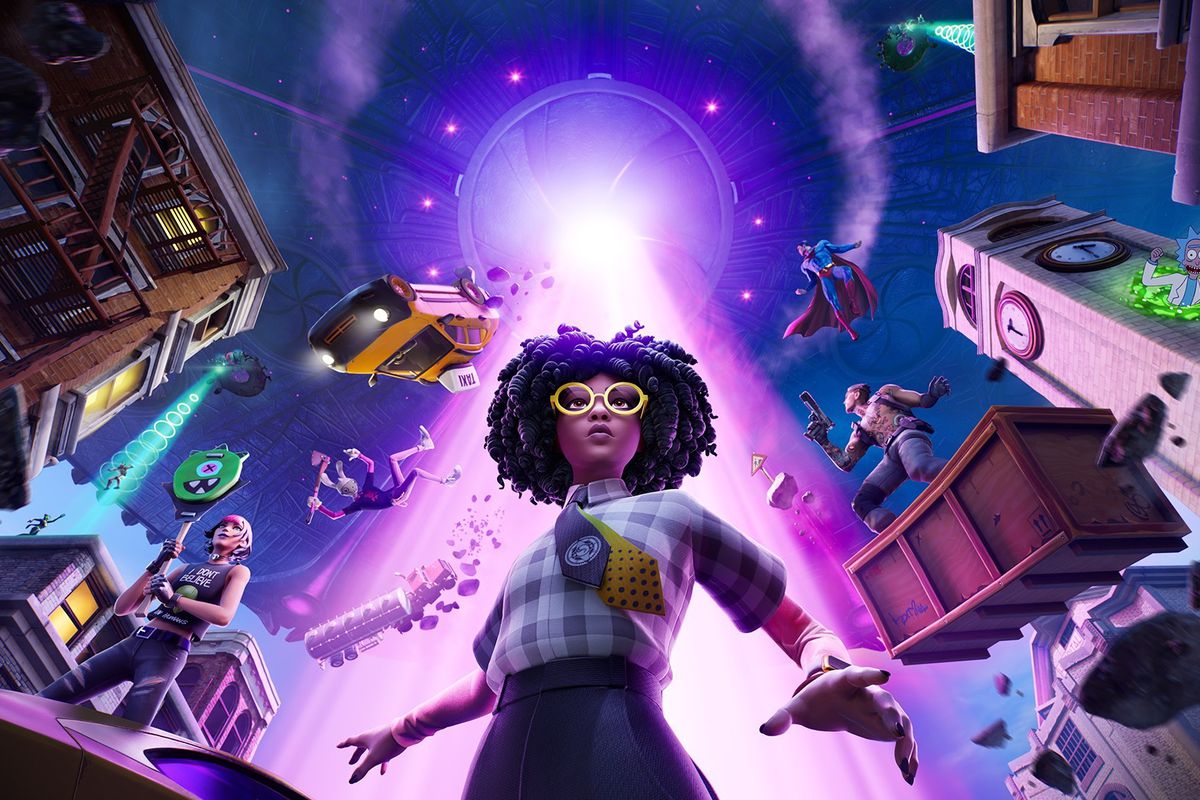 The Island Games Quests went live this week and some of the most popular Creative maps in Fortnite have become featured game modes for a limited time. While Creative fans don’t need any quests or rewards to continue playing their favorite custom maps, adding rewards certainly helps draw in more players who usually stick to Classic game modes.

Players are divided into two teams in Prison Breakout: Guards and Prisoners. Prisoners will try to escape, while Guards will try to prevent that from happening. The main challenge offered in the game mode requires players to deal 1,500 damage while sitting inside a Prevalent Sedan.

This challenge will be considerably easier to complete if you have a squadmate driving for you, but it’s also possible to complete it alone.

You’ll want to be a Guard to complete this challenge quicker. Before heading out of the spawn zone, gear up as much as possible and head out to find yourself a Prevalent Sedan, which looks like a regular car.

If you can’t find anything close by, walk over to the town, and there should be plenty of Prevalent Sedan cars there. Hop onto one of these cars and start driving around until you see an opponent. Once you set your eyes on an enemy player, you’ll need to switch seats as fast as possible. Considering players will also try to shoot your car, you’ll want to eliminate your target as fast as possible to avoid getting your car blown up.

A few of these drive-bys will be enough to score a total of 1,500 damage, and you’ll see a notification once you complete the quest.