How to craft a weapon in Fortnite Chapter 2, season 8 - Dot Esports
Skip to content 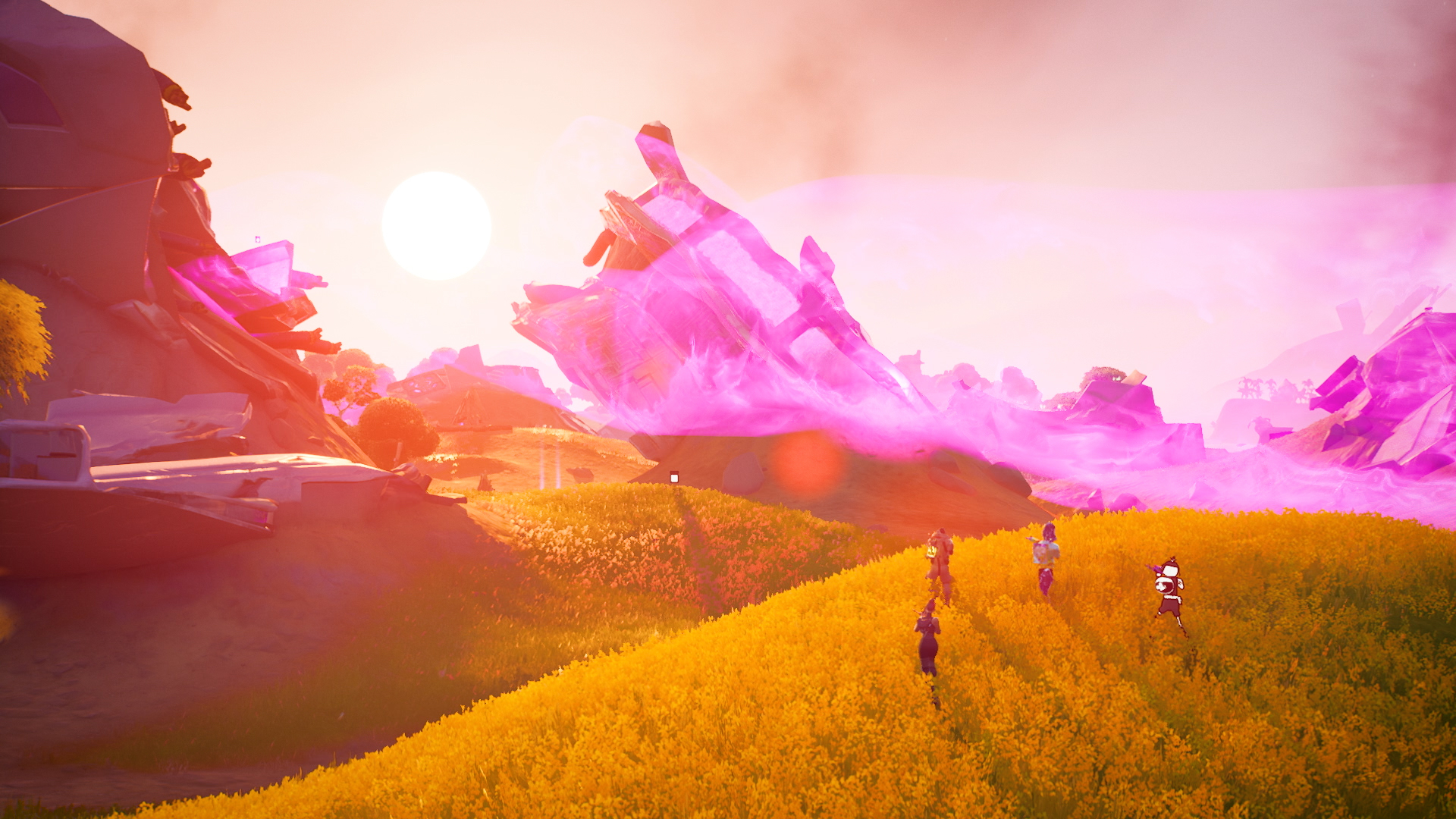 Fortnite’s back with a new season. As players downloaded the patch for Chapter Two, season eight, they were welcomed by new additions to the game that aim to spice up the gameplay.

There’s a lot to discover in Fortnite’s new season, from new mechanics to guns and locations. When crafting was first introduced to the game, it wasn’t that appealing to most players since crafting options were limited. But it looks like Epic Games wants to turn it into a stable feature of the game since it added new weapons to the crafting system alongside a new crafting material.

With the new patch, Epic added new guns called Sideways Weapons that are noticeably more powerful than regular alternatives that you’ll find around the map. These weapons can be obtained by looting Sideways Zones and you may also want to complete a Sideways Encounter since you’ll already be there.

When you’re shooting and looting at one of these zones, you’ll also have a chance to find Cube Monster Parts, the new looting material that players can use to upgrade their Sideways Weapons.

The upgrading can be done through the usual crafting menu, which you can access by pressing up on your D-Pad. That will open your inventory and you’ll need to switch to the crafting tab from there.

PC players will need to open up their inventory with their designated hotkey to find the crafting tab. The menu items should guide you through the process if you have enough crafting items.

To craft other items, you’ll need to gather the crafting materials that they require, like Nuts and Bolts. Before you start crafting a weapon, make sure to have enough cover around you since there will be a small animation. You’ll want to perform this process inside a building or a box that you can build yourself with materials.

If the trend continues, Epic is likely to add more to the crafting section of the game, which could impact the way you loot and prioritize objectives on the map.