How to collect a record and place it in a turntable in Fortnite Chapter 2, season 8 - Dot Esports
Skip to content 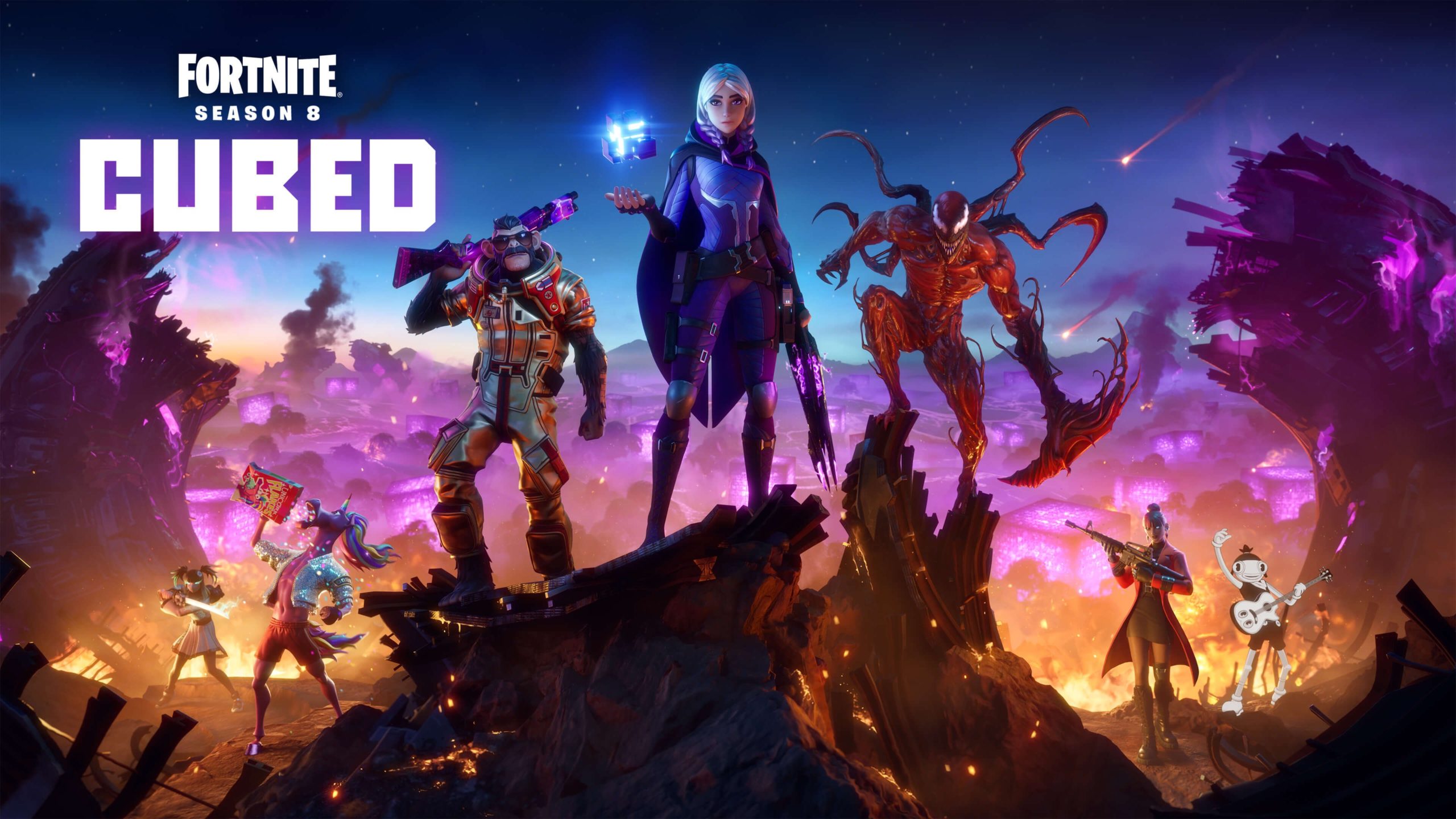 Fortnitemares is back for Halloween, introducing awesome rewards and challenges to complete in Fortnite.

Players will get to unlock cool skins and collectibles by completing the event’s quests. They’ll also be able to accumulate a decent amount of XP that will help them max out their battle pass.

The All-Weather Extractor pickaxe is one of the eight collectible event items. To get it, players need to complete Ariana Grande’s Monster Hunter Punchcard, which is divided into five stages. The first stage of this Punchcard will require players to collect a record and place it in a turntable.

You’ll need to make your way to Retail Row to complete this quest. Once you’re in the landmark, head over to the southeast corner of the town. Look for a brick building and there will be a DJ setup there.

Completing this challenge will reward players with 30,000 XP and you’ll unlock the pickaxe after completing all five stages of the Punchcard.

When you make your way to Retail Row, keep an eye open for Slone and her guards. If you’re spotted, they’ll start shooting at you. If you aren’t the best at stealthy missions, doing some light looting before heading toward the brick building will be ideal for ensuring you don’t get sent back to the main lobby while trying to complete this challenge.

Considering the event just went live, there will also be other players who will be trying to complete this quest, meaning there might be some friendly competition around you. While some players will be friendly, others may decide to make it harder for players to complete their quests, so make sure to load up on some building materials alongside acquiring some weapons so you can try to outplay anyone who decides to cross paths with you.