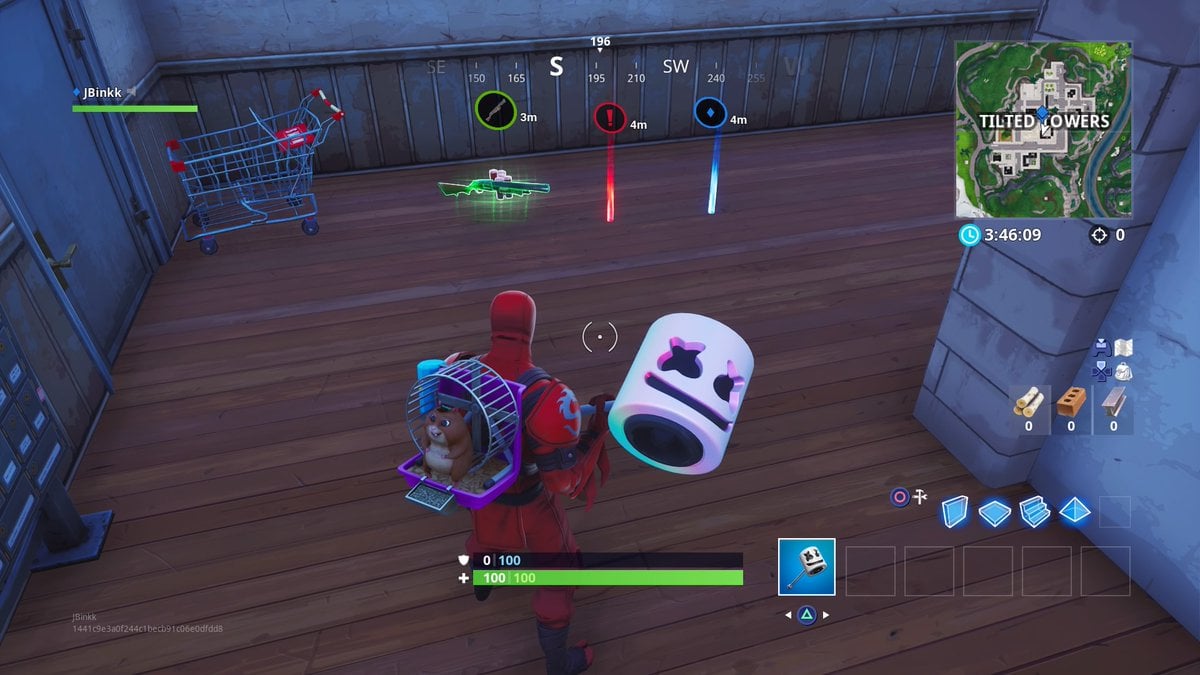 The eighth season of Fortnite: Battle Royale began today, and with it developer Epic Games introduced a game-changing mechanic.

In case you haven’t play Apex yet, the ping system is a mechanic that allows players to mark locations, enemies, and items on the map. Essentially, the system lets players communicate with one another without actually talking.

To use this new ping system in Fortnite, check your settings on whichever device you play. When looking at your settings, search for “Place Marker” and that’s how you can use the new mechanic (this function is left on the D-Pad on PS4, for example).

This is a relatively simple system, but it’s definitely game-changing—especially if you often play with random teammates. The next time you hop off the Battle Bus into a game of Fortnite, make sure to test out it out.