There’s a lot of love from content creators for Ninja today. 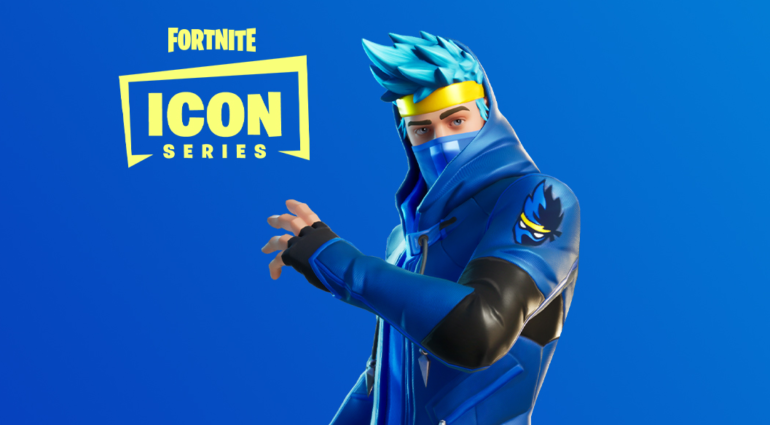 It’s finally happened. Ninja has his own skin in Fortnite and it sets a precedent for all streamers and content creators going forward.

Ninja had been campaigning for a skin in the game for a couple of years, ever since he took off as one of the top Fortnite streamers. He had never been shy about talking about how bad he wanted a skin and sometimes how he was frustrated it hadn’t happened yet.

Now, his dream has come true and his comrades in streaming and content creation were reacting in a big way on social media once the announcement went live today.

Two of Ninja’s closest friends in the streaming community, Tim “TimTheTatman” Betar and Ben “DrLupo” Lupo, were some of the first people to show love on Twitter.

Ninja and his desire for his own skin had been a running gag within the group of friends who often team up in Squads and DrLupo called attention to that fact while also showering both Ninja and Epic Games with love.

Many players who blew up along with Fortnite, much like Ninja, also lined up to kiss the ring and show respect to Ninja being the first streamer to break such a barrier.

One of the more surprising exchanges came on Twitter from the two-time 1993/1994 Blockbuster Video Game Champion himself, Dr Disrespect.

The Doc as a character is known for his habit of trash-talking other creators in the scene, Ninja specifically. But even he had nothing but love for the skin and what Ninja had accomplished—although he didn’t miss a chance to take a shot at Epic, too.

Epic also revealed that Loserfruit and TheGrefg will be joining Ninja in Fortnite as part of its Icon Series, so any number of these streamers could be joining the game’s ranks one day in the future.