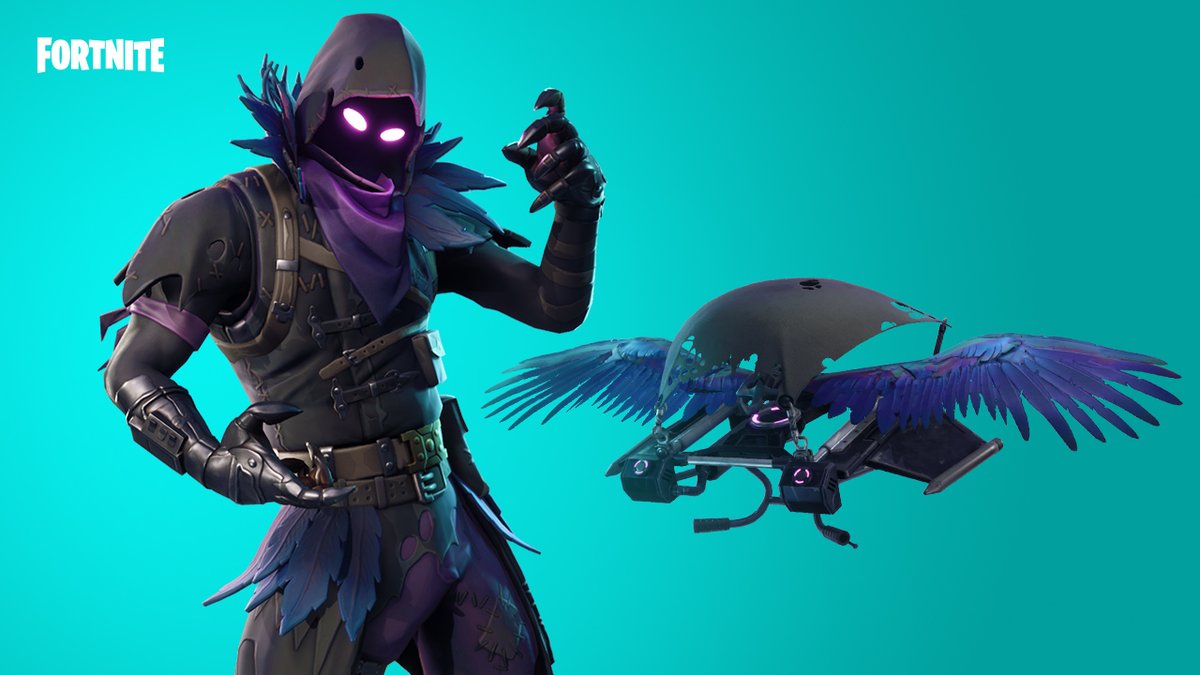 Glider redeploying has been adjusted in two ways: a 200 percent acceleration increase and a 25 percent max speed increase. This applies to any game modes that have glider redeploying implemented, like Playground or any of the Limited Time Modes.

Related: Where to find the secret banner in Fortnite season 6, week 10

Previously, glider redeploying off of a respawn was extremely slow, especially because the respawn glider deploy doesn’t allow players to deploy close to the ground. This resulted in longer air times and less time in action.

Now players shouldn’t have to worry about taking what feels like forever to drop back into battles in special modes.