Gen.G and Samsung's 14 nights of Fortnite event to kick off on Sept. 26 - Dot Esports
Skip to content 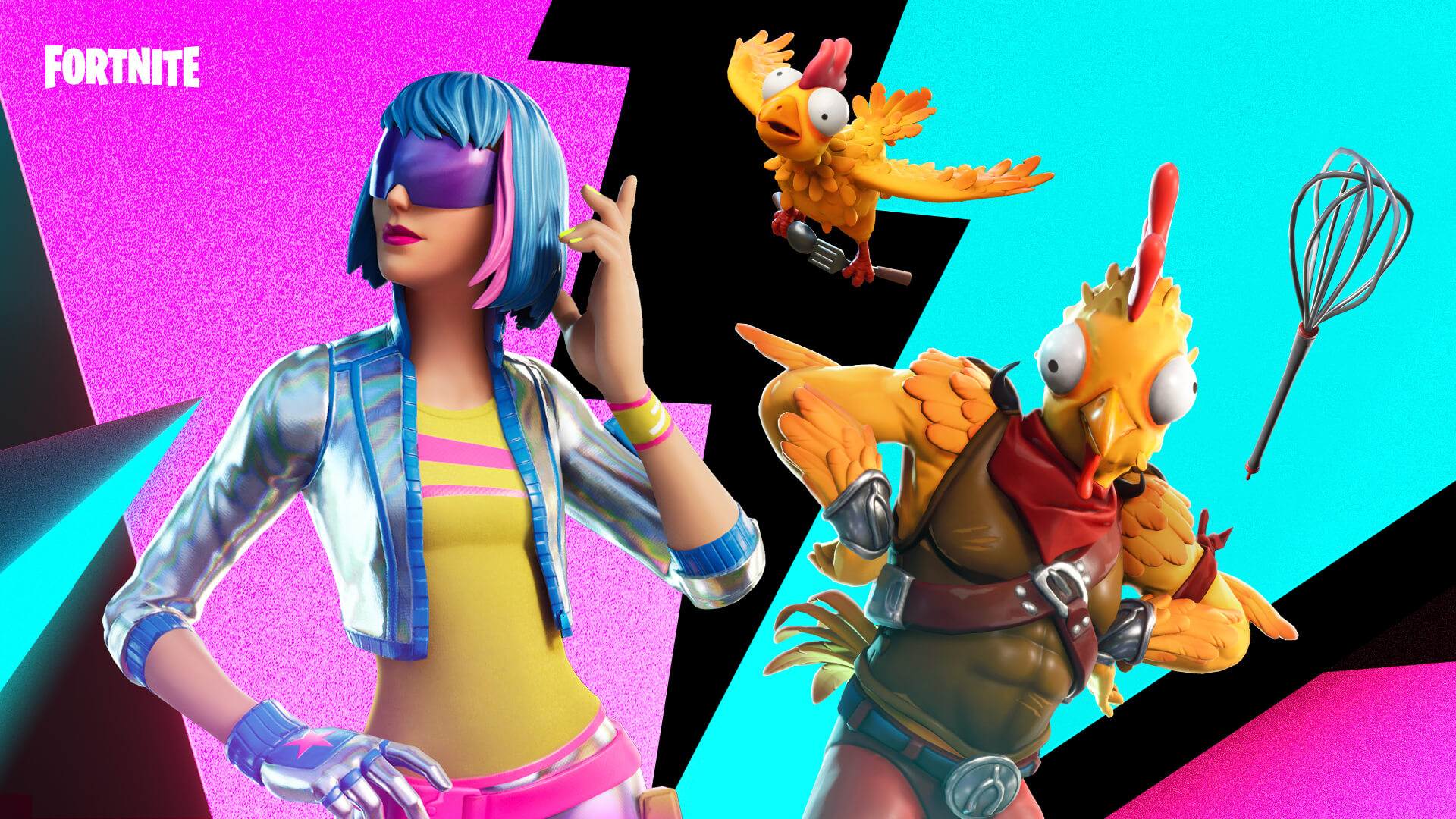 Though Fortnite has been going through many hardships lately, mainly its antitrust lawsuit against Apple, the king of the battle royale world looks to still be alive and well in terms of collaborations and exciting events. Esports organization Gen.G and one of Apple’s biggest rivals, Samsung, recently announced that they’re partnering up to host a 14-day Fortnite event featuring amazing rewards and cameos from professional athletes to popular content creators.

The Mystic Map Mayhem aims to pit celebrities, community figures, and fierce contenders against each other on various Creative maps. Each of the maps is named after Samsung’s device colors, like Mystic Bronze, Mystic White, and Mystic Black. The maps will go live on Sept. 26, 30, and Oct. 4, respectively, and each will be up for four days.

While pros and amateurs will be going at it during these periods, fans will have a chance to enter a sweepstakes event that will be taking place on Twitter. Using hashtags like “#MysticMapMayhem” and “#SamsungXGenG,” players will enter a giveaway by posting their Victory Royale screengrabs from Samsung’s Creative maps. The challenge sounds as easy as it comes at first, but each map will feature the professionals and all the celebrities who will be training for their final match, which will be a gigantic obstacle for the Fortnite players looking to participate in the giveaway and show what they’re made of.

The Mystic Map Mayhem event will kick off on Sept. 26 and will wrap up on Oct. 9.