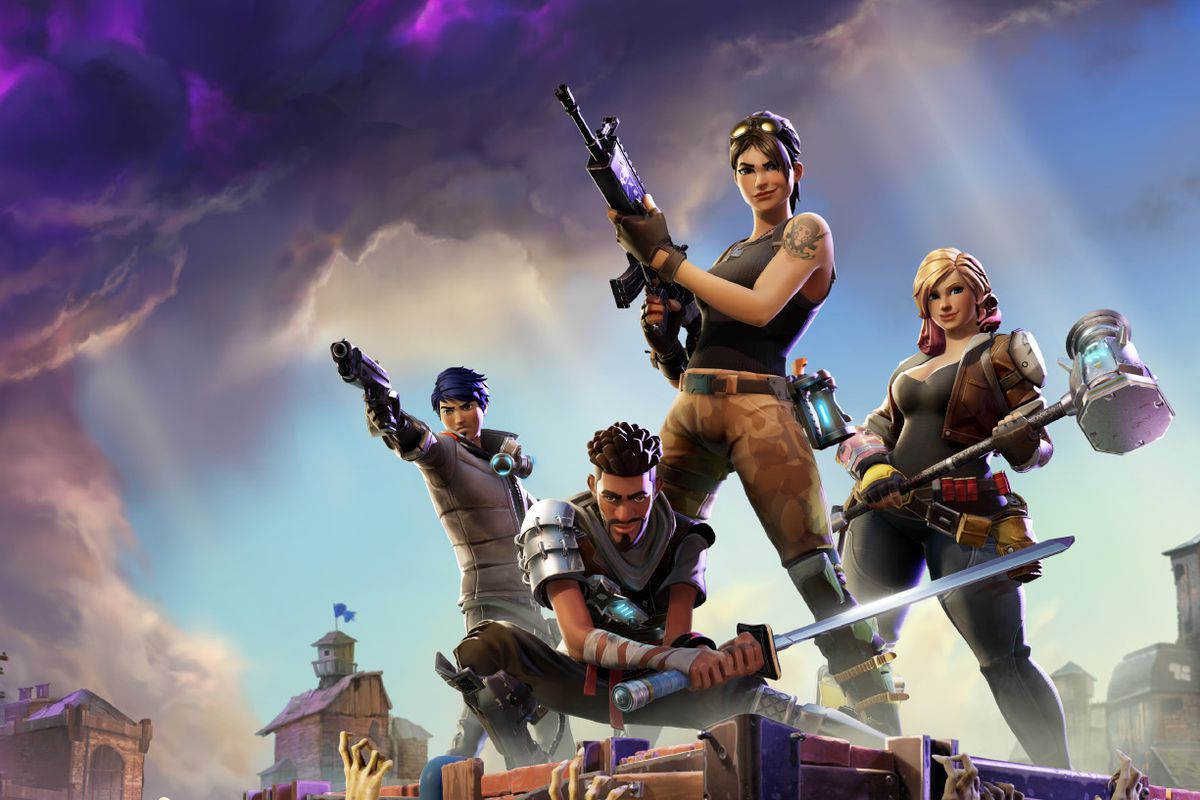 The Fortnite merchandise train continues to chug on into 2020. Funko has revealed seven new Pop! figurines today at Toy Fair New York, featuring a wide array of the game’s skins.

The latest skins to get the Funko treatment are Galaxy, Ghoul Trooper, Blackheart, Scratch, The Scientist, Ultimaknight, and 8Ball.

In total, Funko now has 95 different Fortnite products, including full-sized Pop!, small Pop! keychains, and different variants of many of the game’s never-ending collection of skins.

Fortnite has been a merchandise machine since its explosion in popularity in 2018. Many different toy lines have been created, including Nerf gun variants of Fortnite weapons, action figures, replicas, and more.

More Funko Pop! announcements are expected throughout the day.