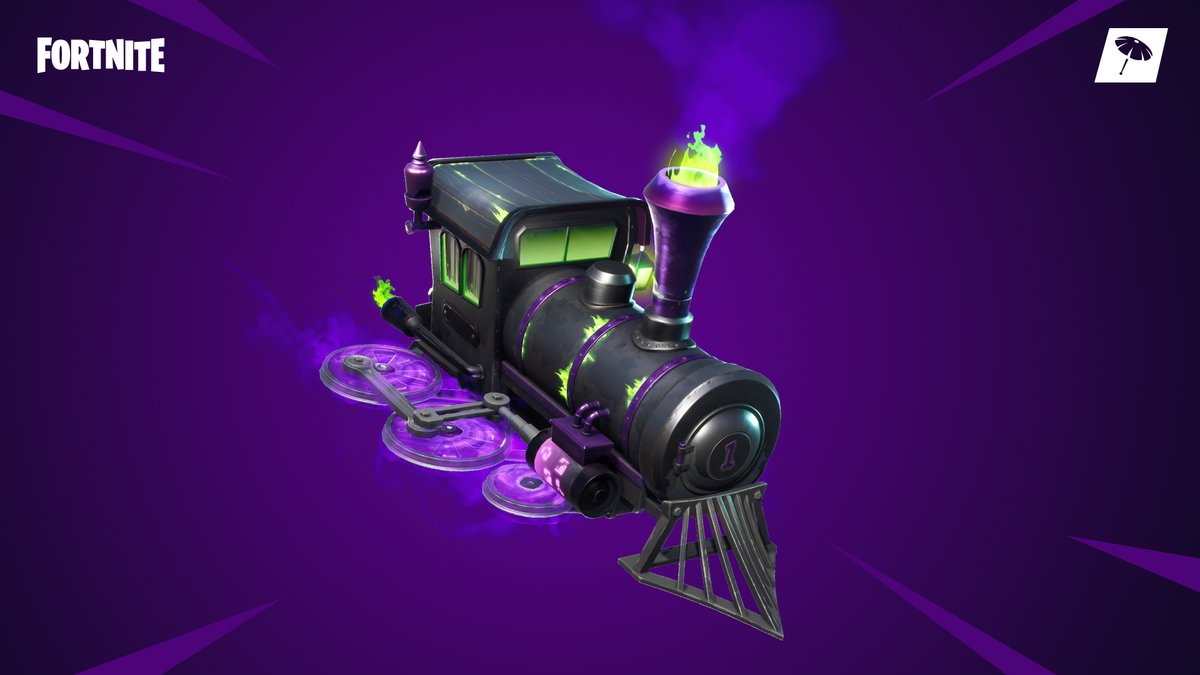 A new mode of transportation could be on its way to Fortnite: Battle Royale.

Added game files from the v6.22 update hint that a brand new vehicle, possibly called Bumble, is en route to the Battle Royale island. The strings of text read “FortniteGame/Content/Athena/Sounds/Vehicles/Bumble,” and it seems to sound like a plane, according to Fortnite: BR Leaks.

Related: Fortnite’s v6.22 update brought the closing of Durr Burger and the opening of an internet cafe

The text files contain words like “travel cue,” “overhead distant,” “overhead close,” and “sound controller.” All of these are .uasset files and they’re related to client-side sound cues.

If an air vehicle were to be added to the game, it would be the first time in the game’s history that players would be able to travel by air using a vehicle. It’s very different to the current modes of air transport, which involve using either rifts, balloons, or redeploying off ramps.

A potential plane or helicopter-type of machine would be the fourth vehicle to be added to the game, after shopping carts, all-terrain karts (ATKs), and quadcrashers.