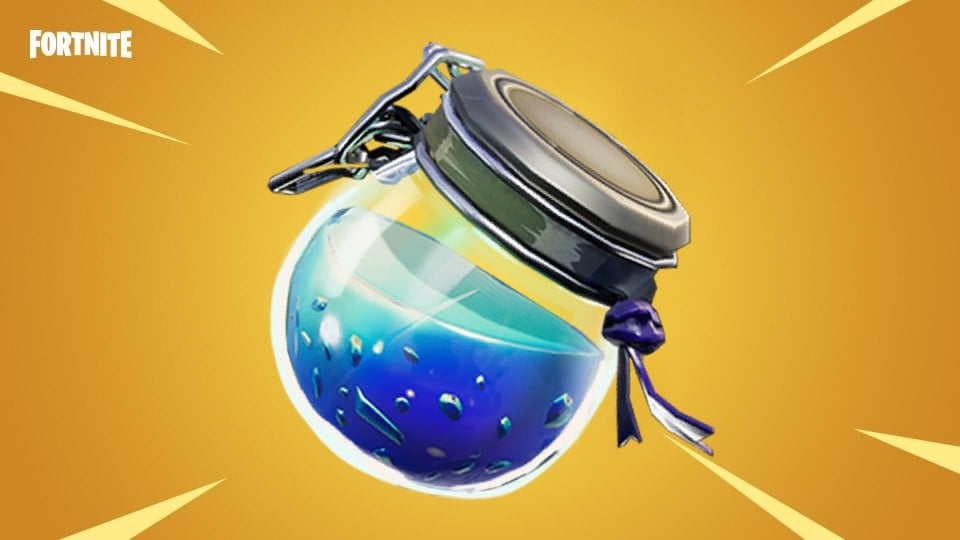 The development team working on Fortnite is back from vacation, and players have an important request for it: Fix the shield particle bug.

Players have been reporting that whenever they have shield and are shot by an opponent, the effect of their shield breaking is covering their entire camera and not letting them see properly who’s in front of them. That makes it hard to open fire against these opponents since your vision is covered up by blue particles.

This can be considered a game-breaking issue because the first player to hit a shot will have an advantage over their opponent, who will have their accuracy reduced by an effect caused by a game situation.

That’s why Epic Games is prioritizing a fix for this bug for the next update, an employee has confirmed.

According to developer Eric Williamson, a fix is coming in the v9.40 Fortnite update. Though he’s refrained from saying what the team will do about it, players can expect these particles to either be gone or to stop obstructing their camera.

The last few weeks have been of minor tweaks to Fortnite. Epic Games gave all developers a 14-day vacation after reports that some of them working up to 100 hours a week. That period started on June 25 and ended on July 9, in which game updates rolled out automatically since all information about them was already added to the game files on the June 25 update. Now that developers are back, they’ll likely have to work on bugs like this one.

If Epic follows its update schedule of the past three weeks, Fortnite players can expect the v9.40 to come with this fix next Tuesday morning, otherwise it should come no later than next Thursday.