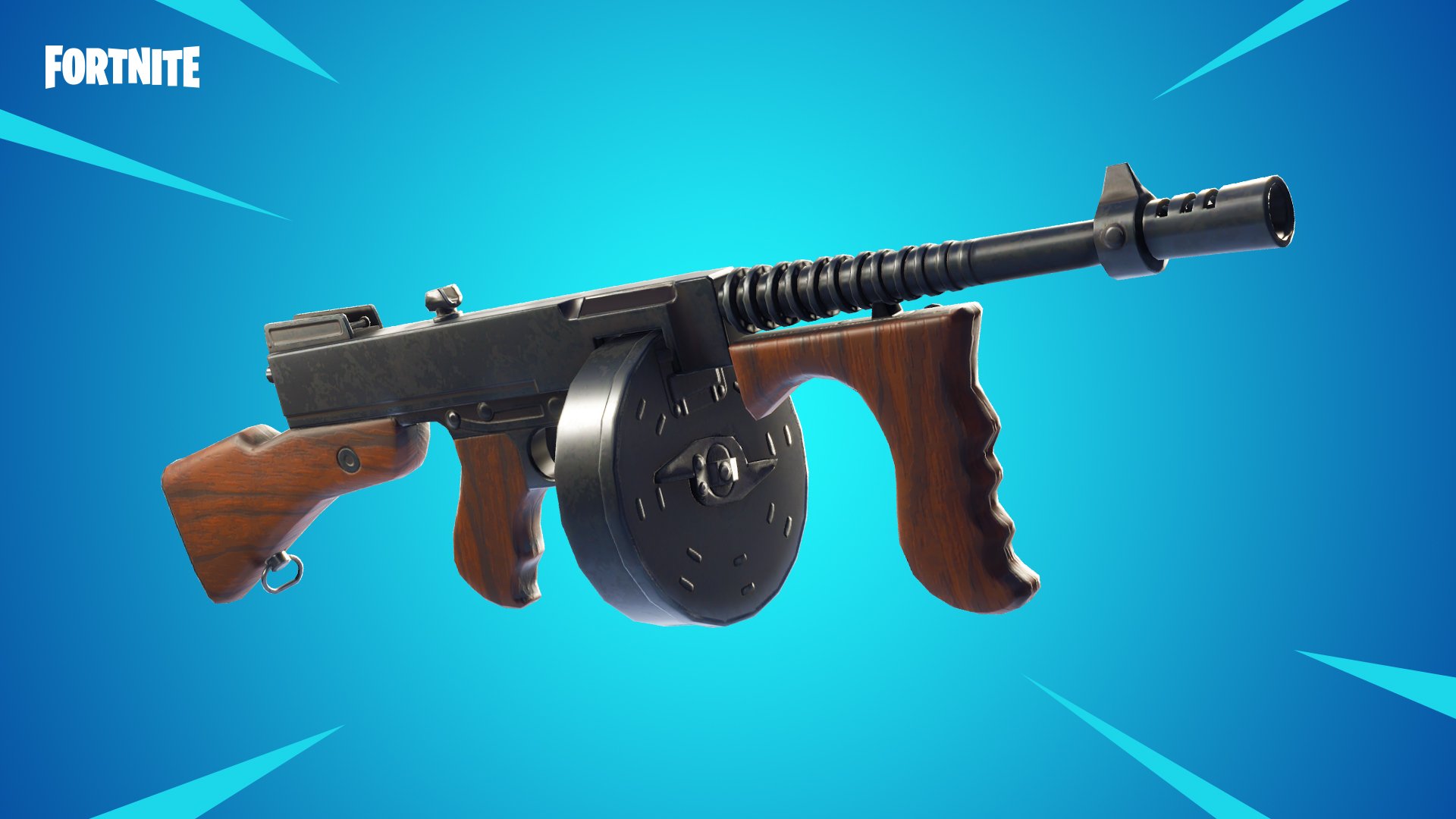 In a surprising announcement this morning, Epic Games has added Fortnite: Battle Royale’s Drum Gun to the vault with the 5.40 content update.

The big addition in the update is the new Suppressed Assault Rifle, but the subtraction of the Drum Gun from the game’s current meta is possibly an even bigger deal. The Drum Gun has been a staple in player loadouts since it was added to the game just over two months ago.

The Tommy Gun-like weapon was a submachine gun that held medium ammo, and it was integral in spraying down enemies and structures. Now, Epic Games has put the gun in the vault, so it won’t be found in-game anymore—but the developer reserves the right to bring it back at any time.

Meanwhile, the brand new Suppressed AR can be found in Legendary and Epic variants at 32 or 33 damage.  It can be found in Vending Machines, floor loot, Treasure Chests, and Supply Drops.

Other than some bug fixes and the addition of sub-region matchmaking for Southeast Asia, this update is light on content and changes—but the removal of the Drum Gun will be felt immediately throughout the community.