Fortnite's next digging site will be at Look Lake, leak reveals | Dot Esports
Skip to content 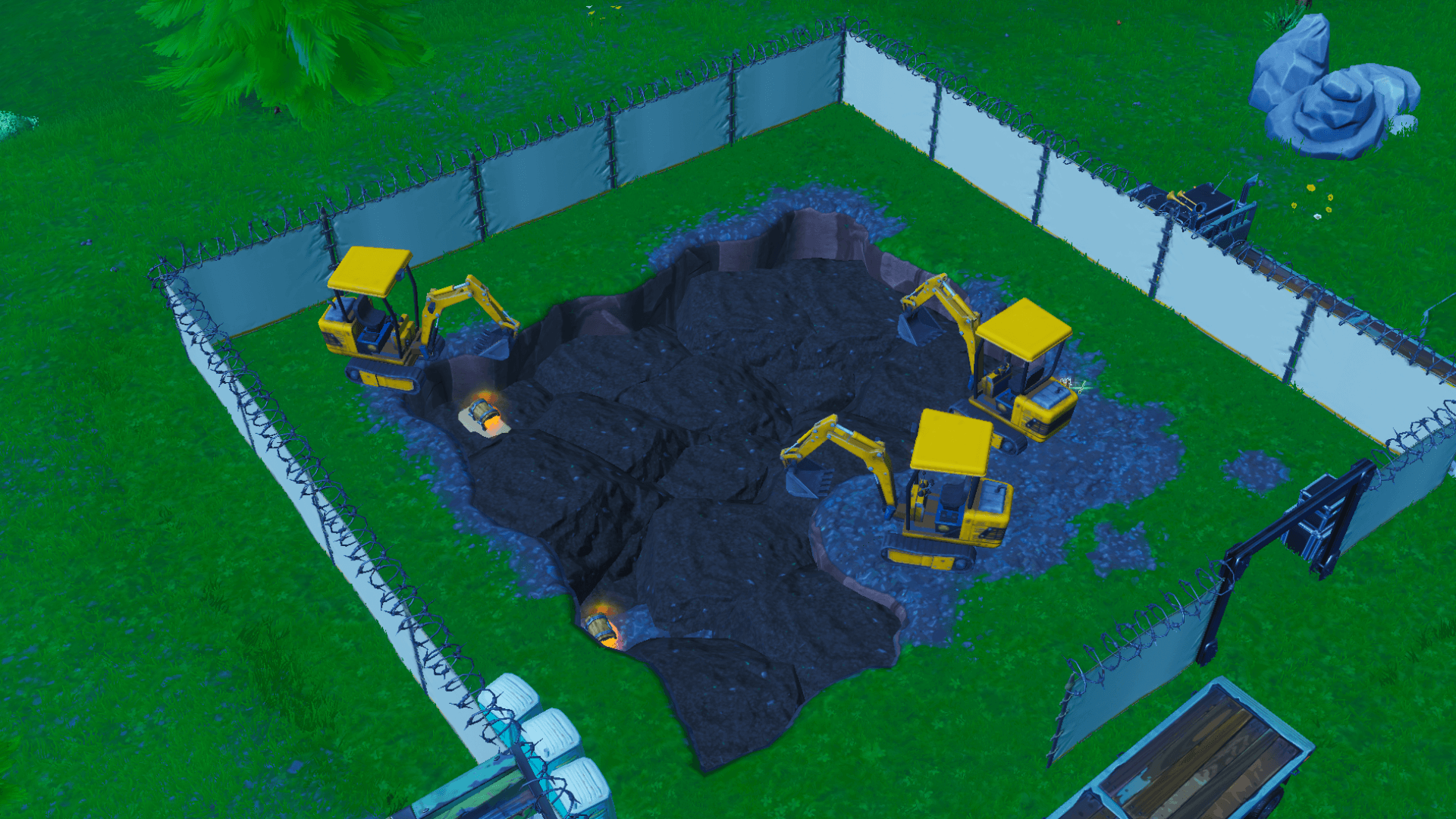 Fortnite: Battle Royale players have already discovered where the next digging site on the island will be located. Leaker FortTory shared a video of how the area should look like after it’s been fully dug up, and they say it’s located under Loot Lake.

This digging site looks way bigger than the one at Dusty Divot, but also less eventful. There’s only one chest, and apparently there’s no interesting object hidden under the dirt at Look Lake. Even so, it’s hard to predict if this area will also be entirely covered by lava after it’s dug up, if there will be a new Volcano Vent, or if anything related to the volcano will pop up there.

If this digging site works like the two previous ones, players will be able to damage dirt chunks to uncover all of it globally. Any damage they end up causing to dirt chunks in that area will be processed on the server side and shown as a passive health decrease of each chunk to all players in any Fortnite match who visit that area.

This is the third digging site to appear in Fortnite’s season eight. The first one was near Paradise Palms, and all players uncovered was a few treasure chests and a Volcano Vent. Dirt chunks had 500 million health points each, and the digging site was small.

The second was at Dusty Divot, right in the middle of the area. Players dug up many more chunks, and this time they had one billion health points each. As players removed the dirt, they started uncovering several chests that added up to 11. But as soon as the excavation ended, lava rose up from the ground and covered the entire site, destroying all but one chest.

This Loot Lake digging site has yet to be confirmed by players. Once it’s live in the game, the excavation will begin and players will learn what mystery lies under it.