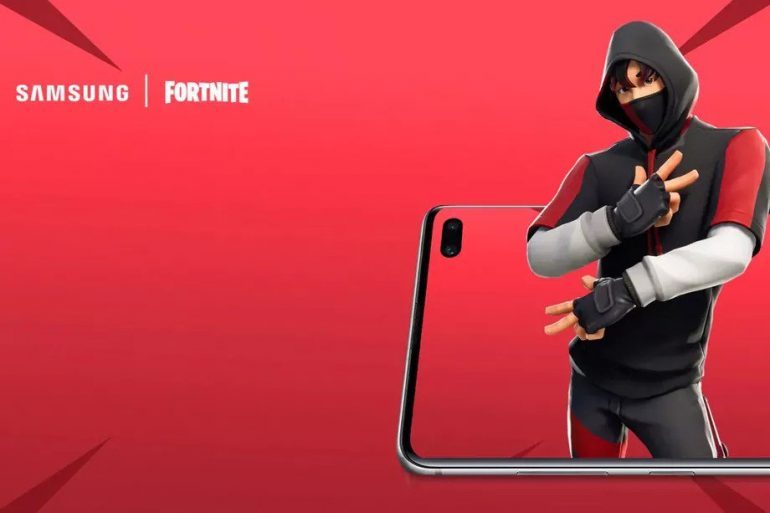 The iKONIK Fortnite: Battle Royale skin that was available to anyone with certain Samsung devices is set to be replaced by a new skin called GLOW, according to the Italian Samsung website.

Players experienced a bunch of problems with the Samsung-exclusive Fortnite skin from March until it was finally released.

This is obviously good news for Samsung phone and tablet owners since they won’t need to go out and buy another new device to get the GLOW skin. They’ll be able to access the content on your current Samsung devices.

Now, Fortnite fans who own a Samsung device will just be patiently waiting for Epic Games to reveal the GLOW skin.