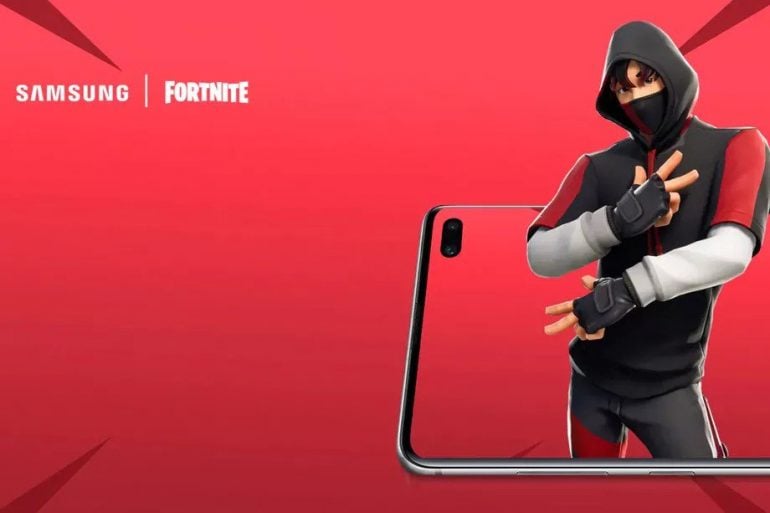 Fortnite’s upcoming iKONIK skin, which was set to be released on March 8, is now delayed until a later date.

The skin, which was intended to become available alongside an exclusive emote for anyone who purchased the Samsung S10 flagship phone, was introduced at the end of February in a fancy video.

Now, however, fans who did take the leap to purchase the phone will need to wait a little longer to get their hands on these items.

The announcement was made on social media, where Samsung confirmed that the pack would be delayed as Epic Games look to further review the redeeming process.

Both companies haven’t explained the exact reason behind the delay, but one theory is that the skin will become available to all flagship Samsung owners in the future and not just those who purchased the new S10.

Related: Some Fortnite players mistakenly unlocked the iKONIK skin—and they’ll get to keep it

The skin was made available on the mobile store for all Samsung users for a brief time a few days ago as well, but this might have been a mistake made by Epic.

Regardless of the reason, however, fans have no choice but to wait for the brand-new release date of the skin and emote.