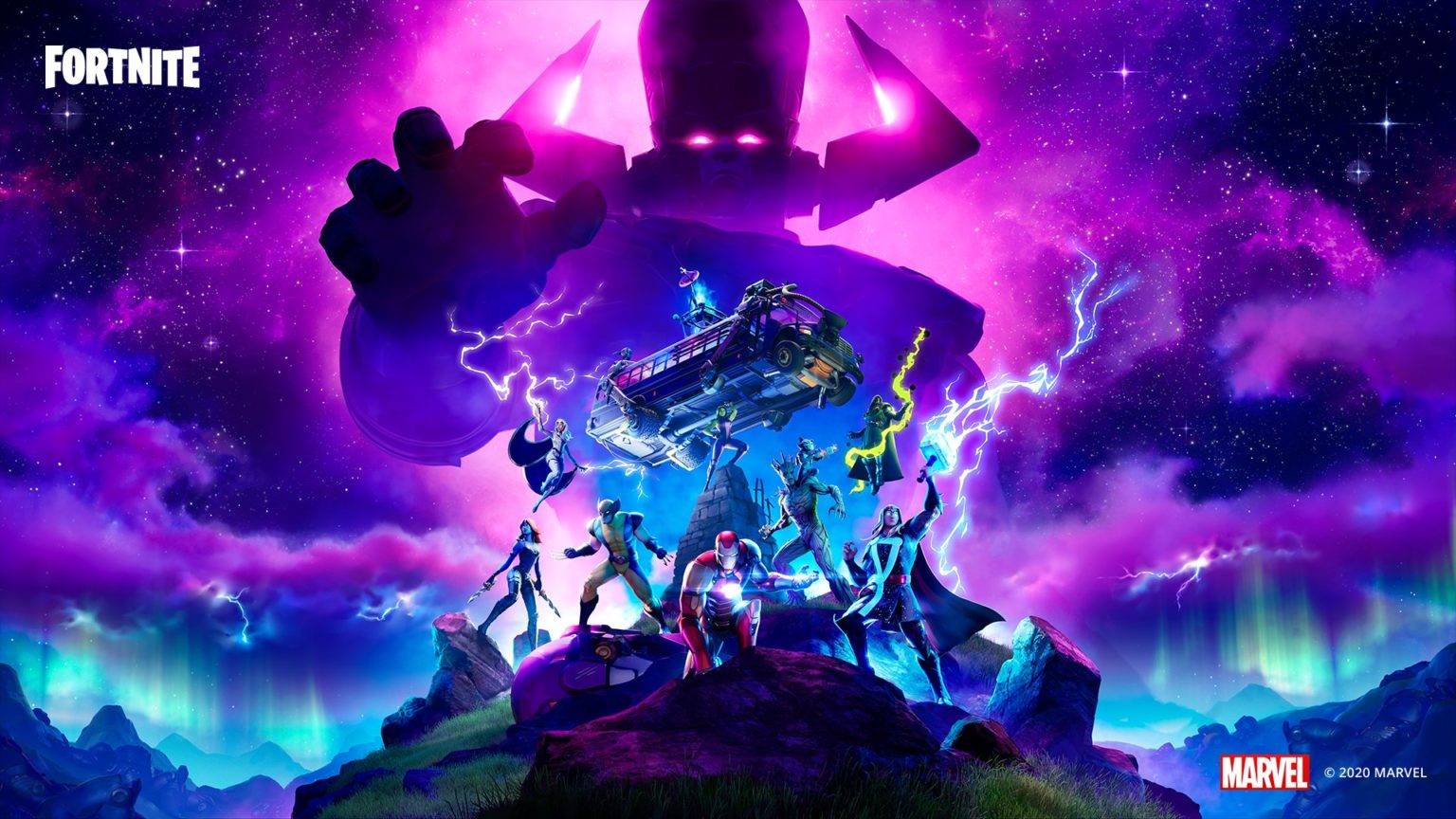 Get ready for the final fight in the Nexus War, Fortnite fans.

In the one-time only Nexus War finale, Fortnite players will be able to take on the Marvel supervillain Galactus, the Devourer of Worlds.

To participate in the event, players will need to download the 14.60 update on their preferred device. Although Epic says it has “taken measures to ensure more people can attend the event,” the developer recommends players log in to the game at least one hour prior to the start of the event. The event playlist is scheduled to go live 30 minutes before the event’s actual start time.

Players will be able to use the game’s recent addition Houseparty to video chat with their friends while the event is live. The feature hit live servers on Nov. 18 on PC, PlayStation 5, and PlayStation 4. To use the in-game video chat, users will need to link their accounts on their mobile devices and launch Fortnite on their PC or console. The app will then take over from there, and users will be able to see their friends on the side of their screen without needing to look at their phones.