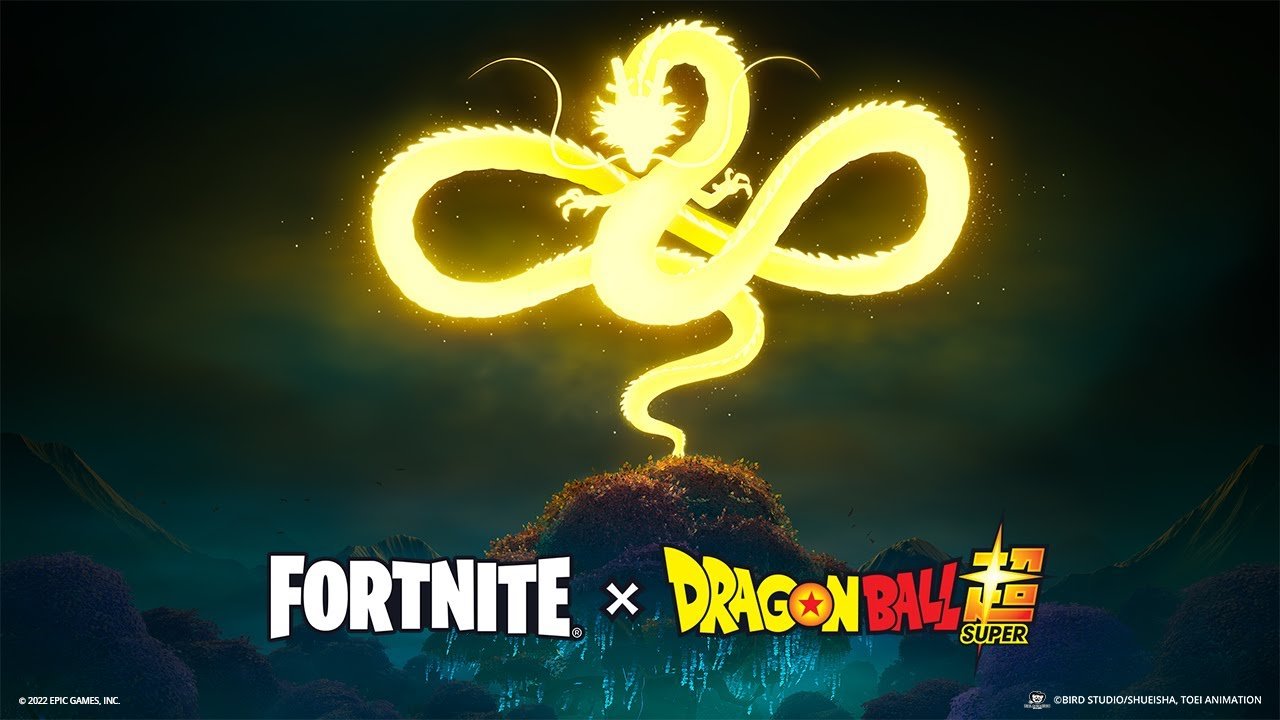 Fortnite is the king of collaborations, whether they’re with entertainment franchises or the latest artist to top the charts. But none have been as popular as the different anime crossovers that have been announced in the last year. Dragon Ball is the newest franchise coming to Fortnite, and it’s already breaking records in popularity.

Now, Fortnite has announced the trailer for the collab, which is set to release tomorrow at 3am CT, right around the time that downtime for the servers will begin. The trailer is already in place on YouTube but won’t release until the set time early tomorrow morning. According to ShiinaBR on Twitter, there will be two different trailers: cinematic and gameplay.

Rumors about the Dragon Ball collab started around this time last year, but they didn’t really heat up until last month when related files were found in the game. A small capsule and the skin for a glider were found, basically confirming the collab ahead of time. That being said, no one was sure how big this crossover would be.

Now, it seems like the partnership between Dragon Ball and Fortnite will be its own event inside the game, complete with a transformed battle bus and loading screen, as well as challenges and unique items added to the game. The update is set to release sometime early tomorrow morning after downtime finishes.

There are many theories floating around about what might be included in the Dragon Ball event. Whether it be new battle royale weapons or just a few new challenges, it’s arriving among an eager player base.