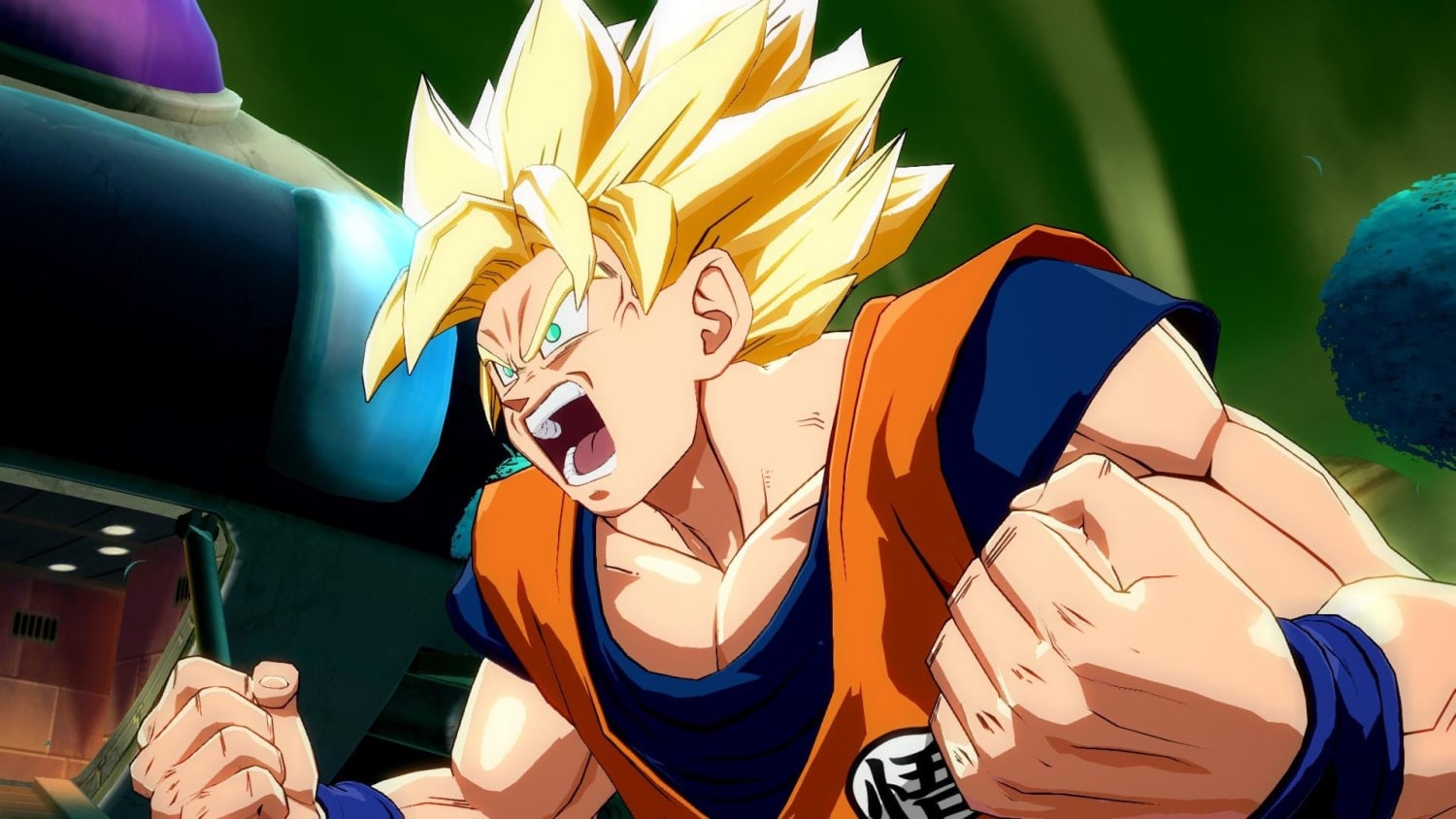 Fortnite is the king of crossovers and the self-appointed center of all universes in existence. Now the Zero Point has drawn in Shenron and the best fighters from the Dragon Ball universe to the island. The teaser tweet that announced the collab has now surpassed 250,000 likes, making it the most popular tweet the account has ever posted.

The second most popular tweet was a little less than a year ago when Fortnite announced that it would be doing a Naruto collab. That tweet grew quickly and reached 250,000 within a couple of days, proving the hype behind the collab. The Dragon Ball teaser didn’t take as long, however, reaching 287,000 likes in under a day.

The Dragon Ball collab rumors started a year ago when data miners posted that they began hearing Epic Games was interested in the franchise. It wasn’t until items from the show’s universe were found inside Fortnite’s files the rumors became more official. This included a small capsule item and the texture for a glider from the show.

Before the teaser, data miners began speculating this event would be bigger than a few cosmetics in the Item Shop. Now that the teaser has been posted and the lobby background has been changed, it seems those rumors are turning out to be true. It’s likely that the Dragon Ball collab will feature a slight map change, quests, new items in the battle royale, and more.

This broken record points to the fact that fans are hyped up for the release of the collab in Fortnite’s next content update. Fortunately, players won’t have to wait long, with the update releasing in just a few days, early in the morning on Aug. 16.