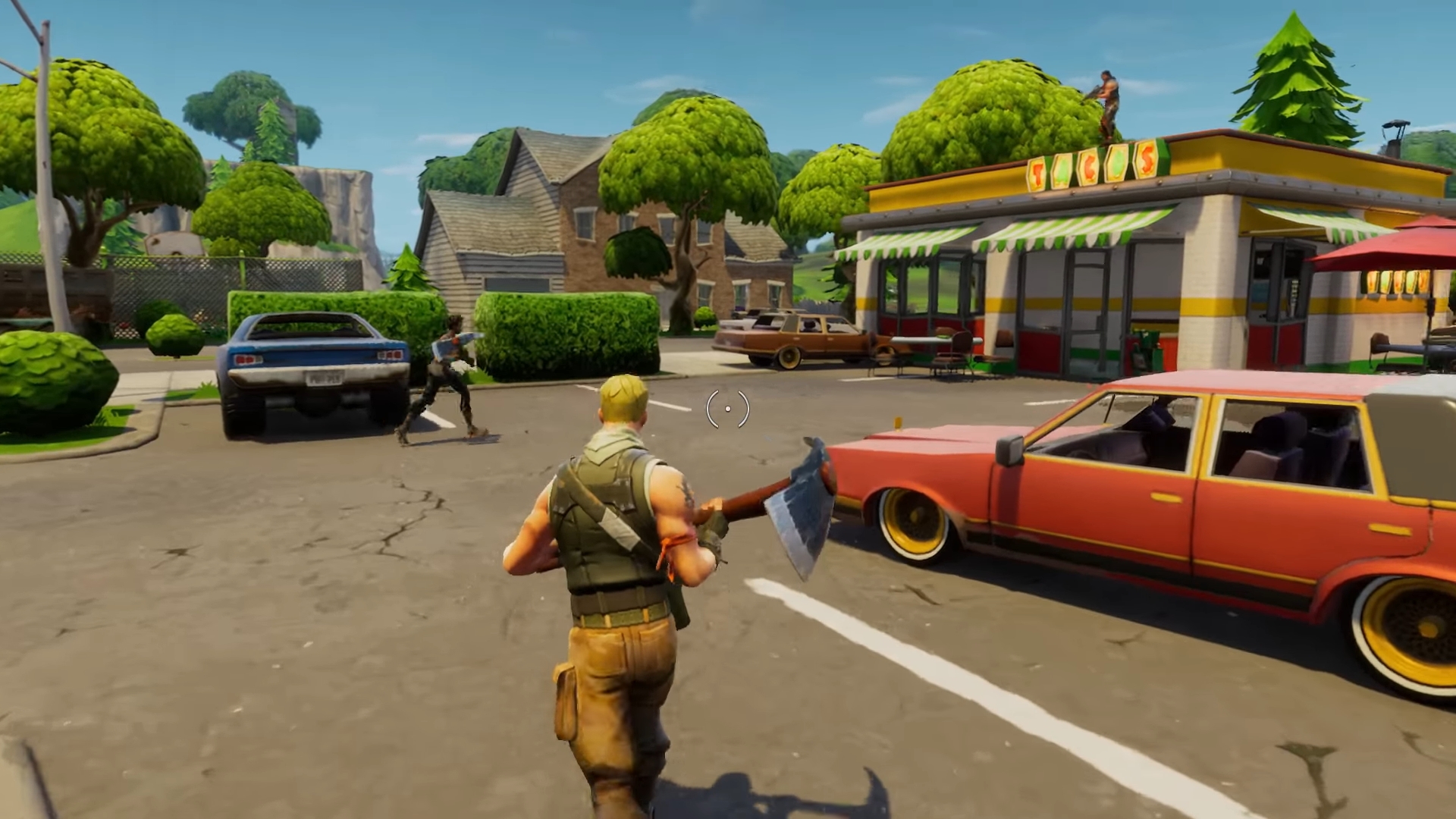 Fortnite’s default pickaxe is returning with a new name as a way to celebrate the game’s origin and OG players.

The Throwback Axe is coming to the game soon, but it can be pre-ordered for free now on the U.S. PlayStation Store. It should come to other platforms soon.

The pickaxe is the default original skin for the harvesting tool when Fortnite originally dropped in 2017. It’s since become unavailable in Chapter Two of the game, until now.

When the game was first released and Epic Games started dropping new skins, players would do anything to get their own unique pickaxe. But now, we’ve come full circle as players can get that same pickaxe that no one wanted once other options came out.

“Relive the early days of Fortnite Battle Royale with the Chapter 1 default pickaxe,” its item description reads. “Claim your pickaxe now, and you’ll also get the Fortnite PS5 license, so that it will appear in your game list when you upgrade your hardware to PS5.”

Fortnite’s next-gen update will launch alongside the release of the PS5 next week.