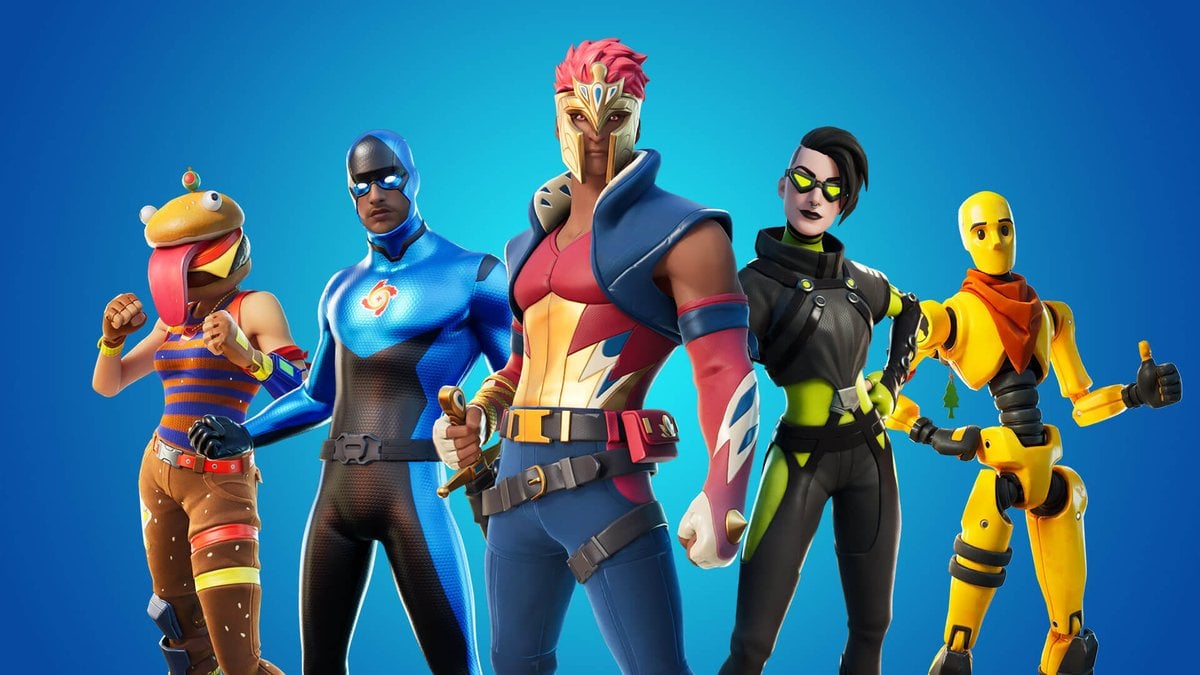 A newly enhanced version of Fortnite will launch with both the Xbox Series X and PlayStation 5 when they release next week.

Players will be able to continue their progress on the new consoles, where the builds of the game “aren’t simply tweaked last-gen builds but new native ones to harness the power of the new consoles,” according to Epic.

Upgrades to the Xbox Series X version of Fortnite include 4K resolution at 60 FPS, dynamic visuals and physicals, getting into matches faster, and an enhanced split screen at 60 FPS. Fortnite will run at 1080p and 60 FPS on the Xbox Series S.

The PS5 version will support 4K at 60 FPS, dynamic visuals and physics, new immersion thanks to haptic feedback on the DualSense controller, the ability to select your favorite mode from the PS5 home screen, faster matchmaking, and enhanced split screen at 60 FPS.

Epic said these changes are just the beginning and even more upgrades will be coming down the line.

“As we spend even more time with these consoles, we look forward to exploring new ways to maximize the potential of both,” Epic said.