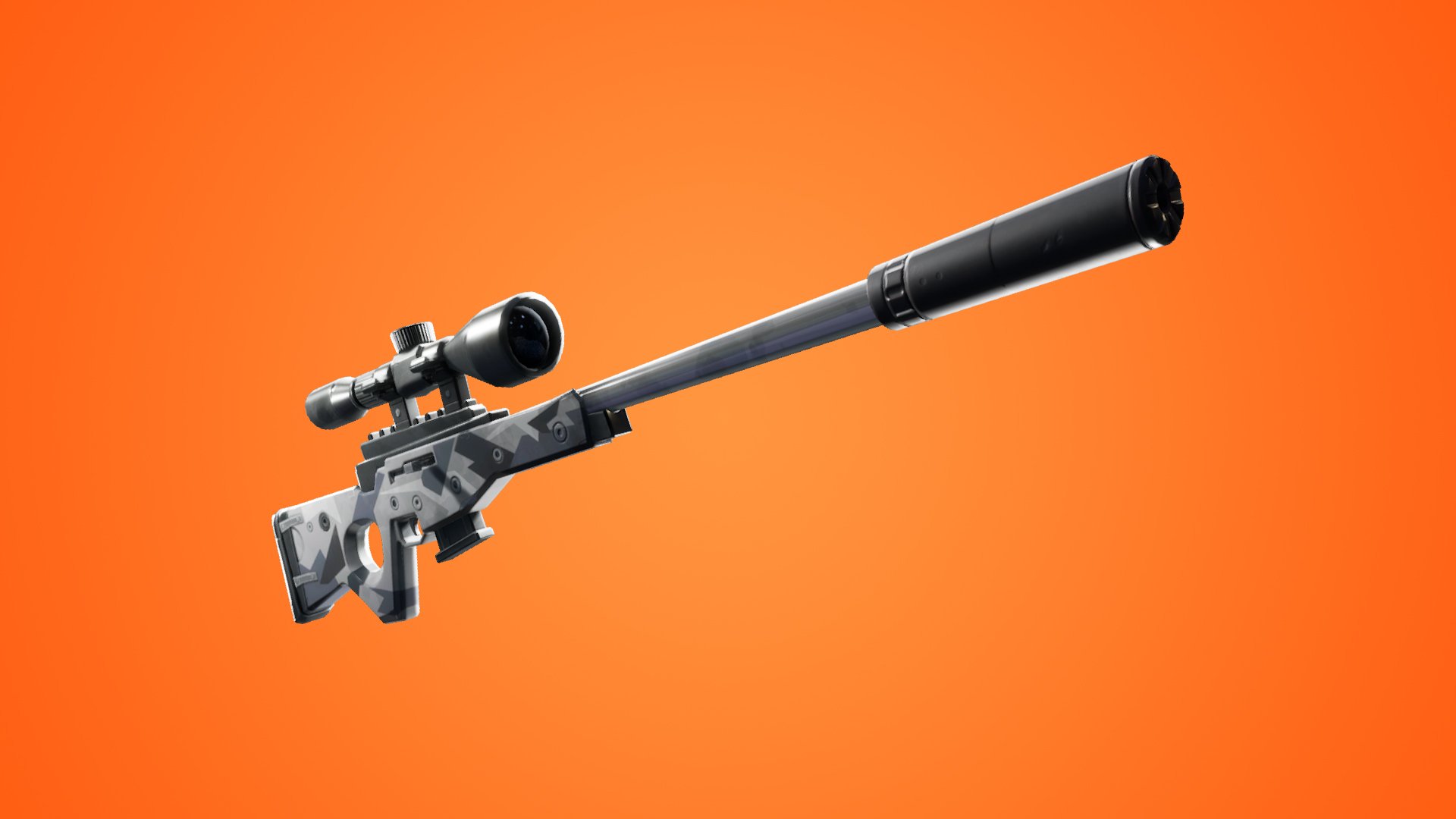 Fortnite’s v9.40 update patch notes just went live, and they revealed a small number of changes in weapons that could have an important effect in the game’s meta.

The key change is that the Suppressed Sniper Rifle was vaulted and will be replaced by the old Bolt-Action Sniper Rifle in the Rare, Epic, and Legendary variants. That means players can no longer be sneaky while shooting a huge sniper rifle, but they can still eliminate opponents in one shot with the Bolt-Action if their target has no shield.

Both snipers are similar in terms of how to use them, and players should see little difference with the change. They can think of this switch as Epic trading the sneaky side of the Suppressed version for a bit more damage and higher availability of the Bolt-Action.

The increase in the availability of sniper rifles will be the important change of this patch. The Bolt-Action version that’s now live in the game is available in the Rare variant, while the Suppressed version’s lowest rarity was Epic. That means it will be easier to find the former than the latter, and more players will be able to have snipers in the mid and late game.

This change will be interesting for the Fortnite World Cup Finals, which are set to take place from July 26 to 28. Many professional players like to have a sniper as part of their loadout, so fans will likely see some sniper shootouts during the tournament.

Among other sniper changes in v9.40 is a reduction to the zoom of the Semi-Auto Sniper Rifle. Epic wrote that “this is a Quality of Life change to help improve the usability and feel of this weapon.”

Other weapons also saw changes, like the huge nerf to the range of the Combat Shotgun. It will deal less damage in mid and long-range engagements while also having its headshot multiplier reduced from 1.7 to 1.5.

You can check all weapon changes in Fortnite’s full patch notes.