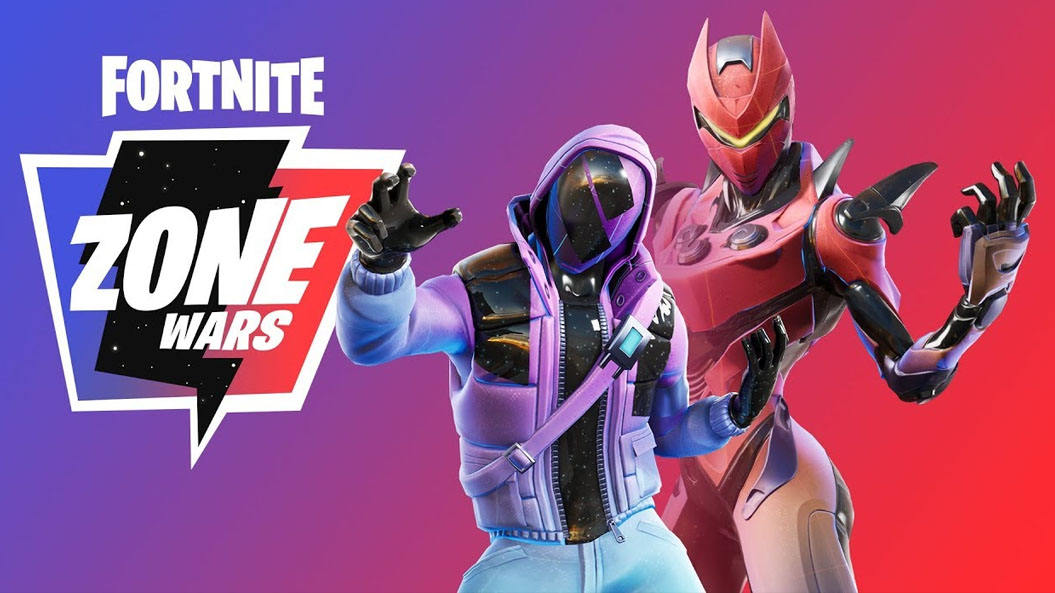 HYPEX, one of Fortnite’s most popular data miners, posted an image today that possibly hints at Zone Wars being readded to the limited-time mode rotation soon.

The data miner revealed that there are four maps that are supposed to be added to the rotation. Since Epic Games doesn’t comment on leaks or rumors, however, we can only speculate at this time.

HYPEX was able to uncover these four maps that could be used for Zone Wars:

Zone Wars is a Fortnite LTM where the storm circle simulates the final zones, creating the perfect environment for professional players to practice their late-game fights.

Unfortunately for casual players, Zone Wars isn’t the ideal place for them to have fun since this LTM is filled with people who are on the high end of the skill spectrum for Fortnite.

If you’re a player who enjoys getting into build battles or you’re looking to practice while under pressure, Zone Wars might be the Fortnite LTM for you.

No release date has been issued, but it’s possible that Zone Wars could arrive on Dec. 17 with Fortnite’s Winterfest.