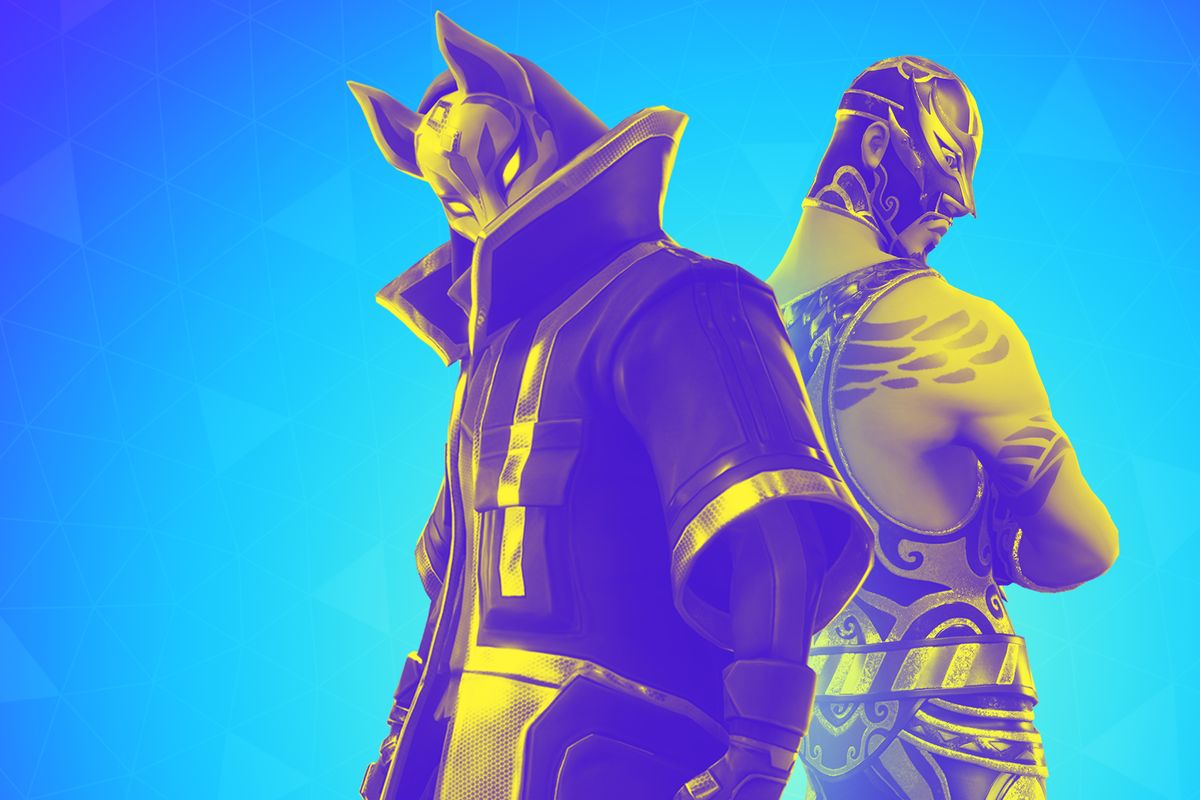 The Fortnite: Battle Royale competitive community is accusing another player of cheating during the World Cup Open Qualifiers. They claim Rise’s XXiF was teaming up with his friends during the week three Solo qualifiers last weekend to get free elimination points in the early game, which would’ve played a major role in his qualification for the Finals in second place in North America East with 69 points.

This time, it was Raised by Kings’ player HighSky who started the tirade against the alleged cheater. He cited up a video where players who are reportedly friends of XXiF and had no chance of qualifying anymore had an odd behavior when landing near him.

They were on a Pirate Camp south of the volcano and had weapons to shoot back and materials to protect themselves. Instead, they pickaxed a chest and “purposely shot” a brick wall. HighSky implies that these two players purposely played badly to let XXiF eliminate them and score one point for each elimination.

HighSky got another two videos from different situations that allegedly show the same behavior between XXiF and his friends. One is from a season seven competitive event and another is from the qualifiers that shows one of the victims from the first clip, gestyy, being eliminated by ronaldo, XXiF’s duo.

Other Fortnite competitive players and streamers didn’t question HighSky’s accusation and commented on the issue as if XXiF’s cheating has already been confirmed. Ali “SypherPK” Hassan asked Epic to not let cheaters in the World Cup.

“People actually grind and work their ass off to have a shot and we have kids like this having their friends feed them kills,” he wrote.

If Epic accepts the accusation against XXiF, his case can be categorized into the rule 8.2.2 of the World Cup Qualifiers, which defines “Collusion”: “Players may not work together to deceive or otherwise cheat other players during any match.” A topic under this rule categorizes “teaming” as “Players working together during the match while on opposing teams,” which is what HighSky is accusing XXiF of doing.

Dot Esports has reached out to Epic games and Rise for comment.