Epic Games reveals that over 1,000 accounts were banned during the Fortnite World Cup qualifiers | Dot Esports
Skip to content 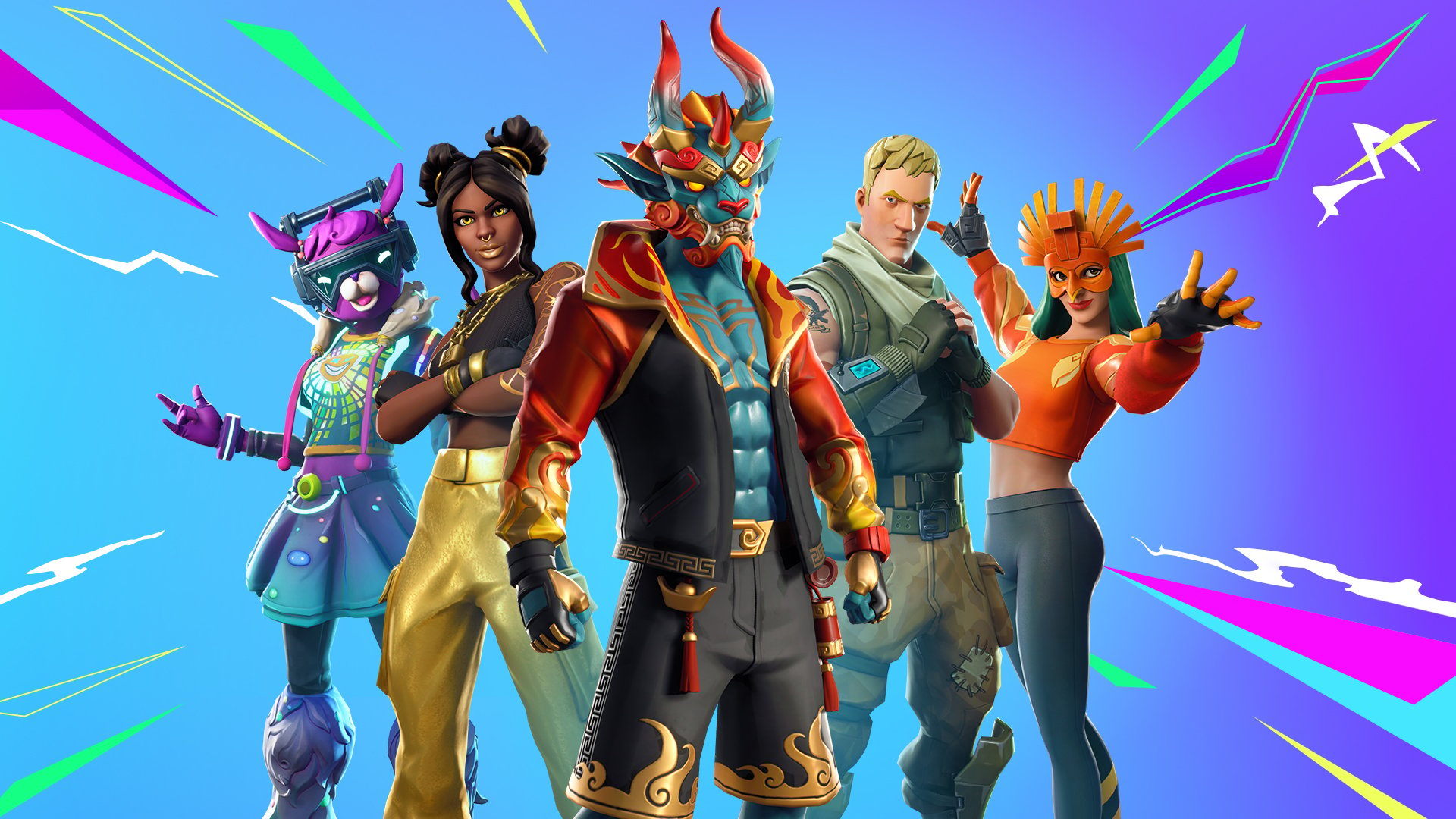 As the Fortnite World Cup qualifiers rage on, Epic Games is dedicated to monitoring all competitive play to make sure everyone is playing fairly in every region. In fact, Epic has revealed that it has already dropped the banhammer on a surprising amount of cheaters during the online open tournaments.

Epic has apparently banned 1,221 accounts from competitive play, with 1,163 of those players banned for "circumventing region locks and playing in multiple regions through the course of the tournament." Shockingly, 196 of the 1,221 accounts were prize winners who will have to give up their rewards due to the exploit.

Forty-eight accounts were also banned for 14 days due to account sharing, eight accounts for teaming, and one player was permanently banned because they were caught using cheat software during the semifinals of the tournament. This account only played a grand total of five minutes before getting the boot, however.

Epic also says that if a player tries to use a different or new account to avoid a competitive ban, it may result in that player being banned from any competitive play on a permanent basis. Ultimately, punishment judgement are at the discretion of Epic, and only certain cases will be given consideration.

The next round of the Fortnite World Cup qualifiers begins on Saturday, April 20, and will continue until the next day. Epic has shown that it will stay vigilant against cheaters as the games play on.