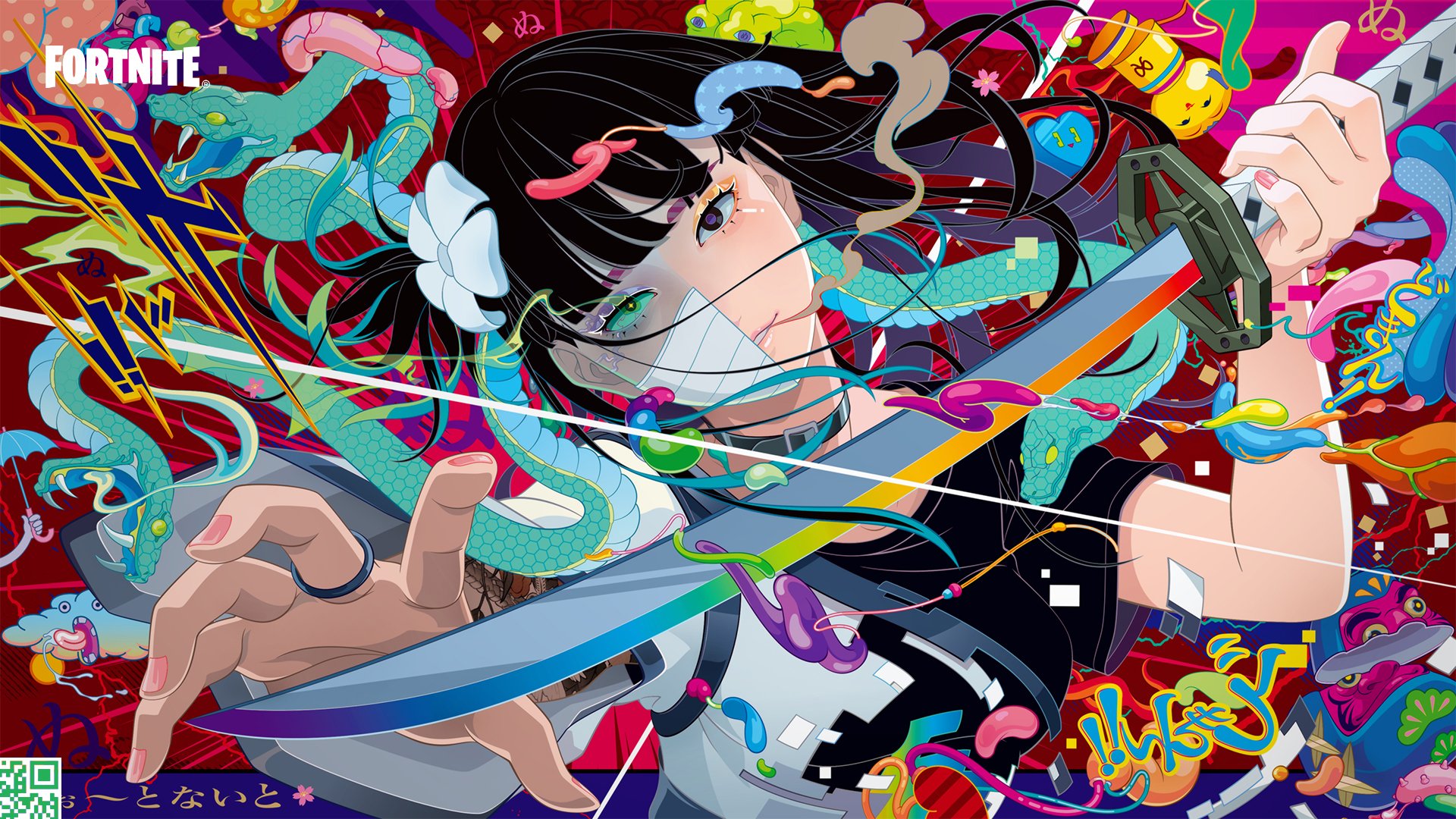 Epic Games showcased a teaser trailer for Fortnite Chapter Two, season eight today, hours ahead of its official release. Before the official account posted the video, players could only find it by piecing together a QR code spread across teaser images on the game’s official Twitter.

The ten-second clip may be brief, but it has supplied some insight into what may be key to the story of season eight, and likely showed a guest appearance by another Marvel character.

In the clip, we see what looks to be a gold mailbox with the blueprint for a Rift to Go present in the background, which likely means the item will be back for season eight. Along with this, we see the Mothership has fallen to the earth and crashed after today’s live event.

The most peculiar thing from this teaser is a glimpse at a red, humanoid creature, and fans were quick to point out its resemblance to the Marvel character Carnage. Given that Sony is set to release Venom: Let There Be Carnage early next month, it wouldn’t be a shock if this is in fact the iconic villain joining Fortnite as part of season eight.

Marvel and Fortnite have collaborated on plenty of skins over the years, and Venom himself made its way to the game as a skin. It would only make sense for his nemesis—or rather, offspring—to join the cast too.

Season eight is set to launch early tomorrow, bringing plenty of new content to explore and rewards to earn—likely including the recently teased addition of Naruto at some point in the season.