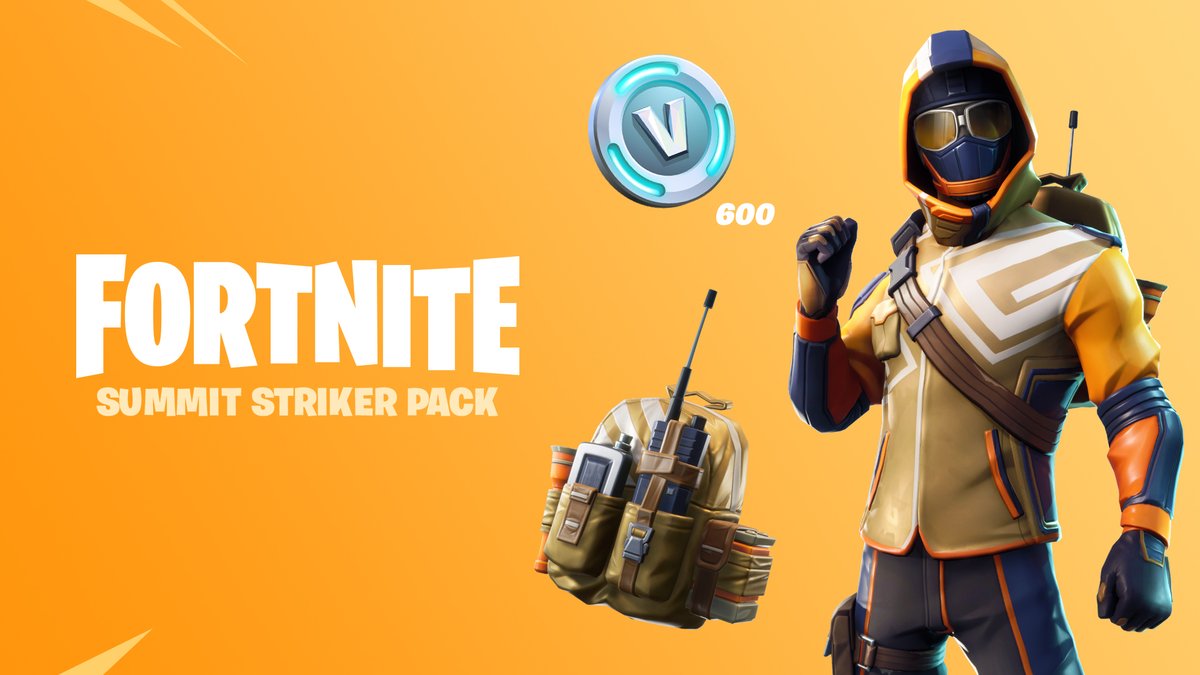 The speculation about it being an homage by Epic Games to summit1g came up during a Tyler “Ninja” Blevins livestream yesterday with Benjamin “DrLupo” Lupo. They were talking about the Summit Striker outfit when DrLupo said “it actually is a summit skin, and it says ‘1G’ accross its chest.” Ninja didn’t believe it at first, but then agreed when he saw the skin on his PC.

Ninja and Lupo thought the color scheme of the outfit was also quite similar to the ones Summit1G uses on his streams. He became silent soon after that, but couldn’t hold his face of disappointment when he thought another streamer who barely plays Fornite got an in-game skin before him, the face of Fortnite.

Ninja, you can relax now. You may still not have a Fortnite skin based on you, but no other streamer has one either.