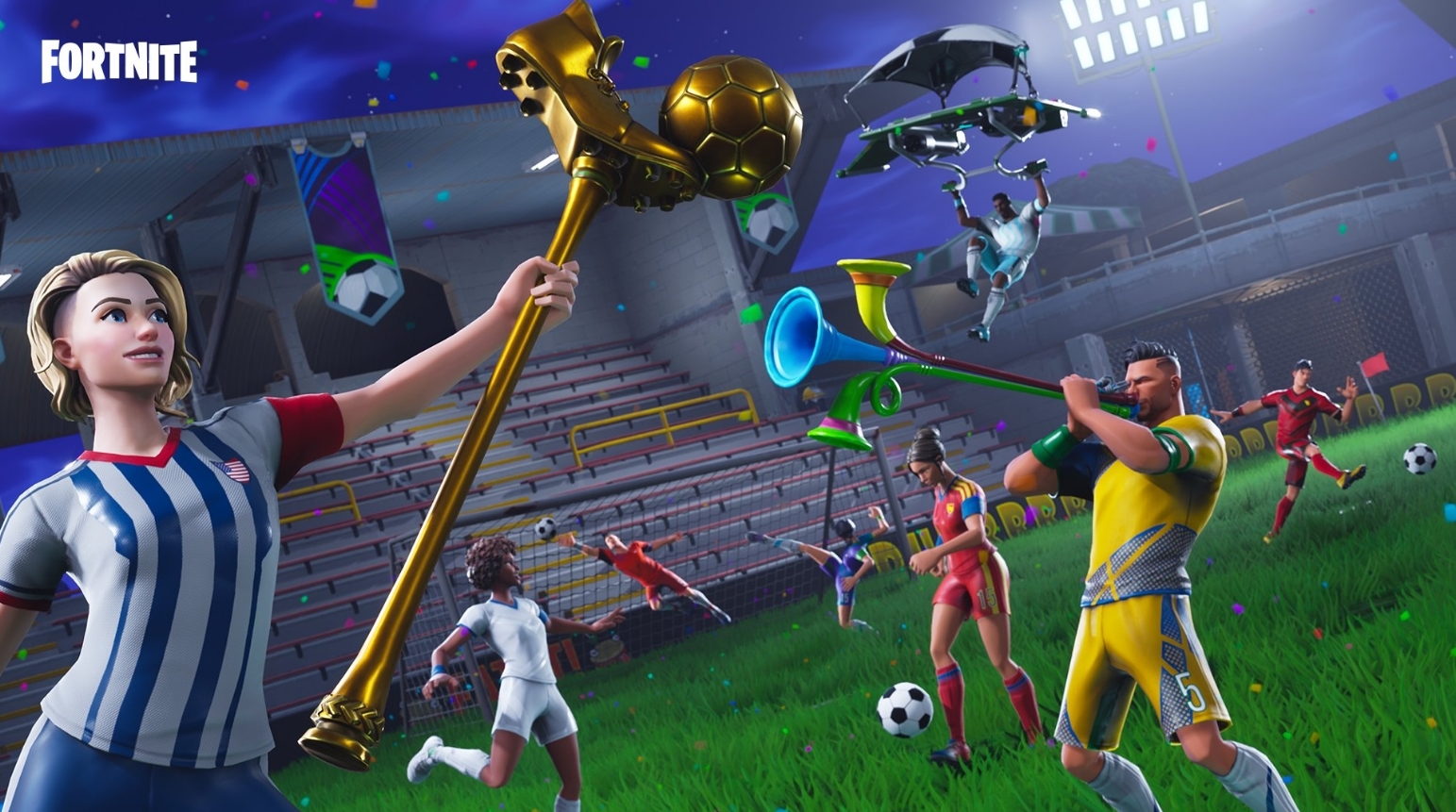 Contrary to what many publishers and investors might think, not every popular game needs to be an esport or will be successful as one. But that won’t stop them from trying.

A few months ago during its meteoric rise into the mainstream, it seemed inevitable that the world’s most popular game, Fortnite, would set its eyes on esports. Sure enough, on May 21 of this year, Epic Games announced that it would be providing an unprecedented $100 million in prize pool money for the first year of Fortnite esports.

The headlines made waves throughout the esports community. That’s a crazy amount of money, and it doesn’t compare to anything else in the world of competitive gaming.

Fast forward to earlier this week when Epic Games revealed the Summer Skirmish series, which is eight weeks of tournaments with an $8 million prize pool. It would feature some of the biggest names in competitive Fortnite, like TSM’s Ali “Myth” Kabbani and FaZe’s Turner “Tfue” Tenney. The community was hyped.

Sadly, it didn’t take long to show that Epic Games and Fortnite might have jumped the gun on big-money, high-stakes tournaments.

The tournament was canceled before the halfway point due to horrendous lag issues. The custom game lobby was plagued with unplayable conditions for many of the players, which only contributed to a poor spectator experience.

Not only that, but the main stream of the tournament on Fortnite’s official Twitch channel was simply watching the streams of the competitors—there was no spectator tool whatsoever. It was a sloppy presentation for what deserved to be a much bigger deal. It all seemed very rushed and last minute.

One positive from this weekend’s event was that all of the biggest names were able to stream their perspectives on a five-minute delay. This is great for exposure, because fans have proven that they’ll watch their favorite players if given the chance. But in the Duos tournament, all it showed was how visibly upset everyone was getting about the laggy server.

Two previous LAN events, Ninja’s Vegas tournament and the Fortnite Pro-Am at E3, both utilized a spectator tool—and it worked great. It seems like the tool is only usable on LAN at this time, or the current custom lobby system isn’t quite esports-ready.

If this is the case, and more time is needed to develop a spectator tool for online lobbies, then the game isn’t ready yet. But it’s tough to blame Epic for trying to capitalize on the game’s massive popularity and recent success of ancillary events like Friday Fortnite. Most publishers and developers would probably do the same thing with such a hot commodity.

Daniel “Keemstar” Keem’s Friday Fortnite tournaments with UMG have been successful from a viewer standpoint, but it might not be sustainable as a traditional esport. The main draw of that tournament is that it features entertainers who might not necessarily be the best players or professional esports players, but big names draw big views.

There’s one thing to take away from Friday Fortnite, though—aggressive playstyles create a more fun viewer experience. It’s genuinely exciting to watch high-skill players put the pedal to the metal and seek out kills above all else, because that’s the only thing that matters.

In the Summer Skirmish Duos tournament, we didn’t see any of that. We saw the last few circles populated by 20-plus players who were building around and above each other in an effort to be the last team standing. It’s a legitimate strategy, but it’s just plain not fun for spectators—and that’s a problem.

This is an issue with battle royale games in general, however. PlayerUnknown’s Battlegrounds esports also suffers from the same issues, where teams play incredibly passive all the way down to the ending of the game. Battle royale esports need to find a balance between placing high and earning kills that’s both fair and enjoyable to watch.

Epic Games could take a lesson from another hugely popular game, Overwatch, which entered the esports scene in a big way this year with its own league. It features big-money sponsorships, team slots reportedly worth over $20 million, and a TV contract with ESPN and Disney. But it took a few years for the game to get to that point while the esports scene grew and evolved through smaller events and tournaments.

Overwatch League was first announced at BlizzCon 2016, but the league didn’t kick off until January 2018. Blizzard took its time crafting a unique spectator client that helped immensely with the viewer experience, and OWL has flourished in its first season.

It seems clear that Fortnite esports might need a bit more time in the oven, but Epic Games hasn’t announced any schedule changes after yesterday’s opening blunders. It seems like the Summer Skirmish series will be a learning experience full of growing pains.

Hopefully, the tournament organizers can improve upon the events as they go and build up to the esports presentation that the massive prize pools and a game as big as Fortnite deserves.