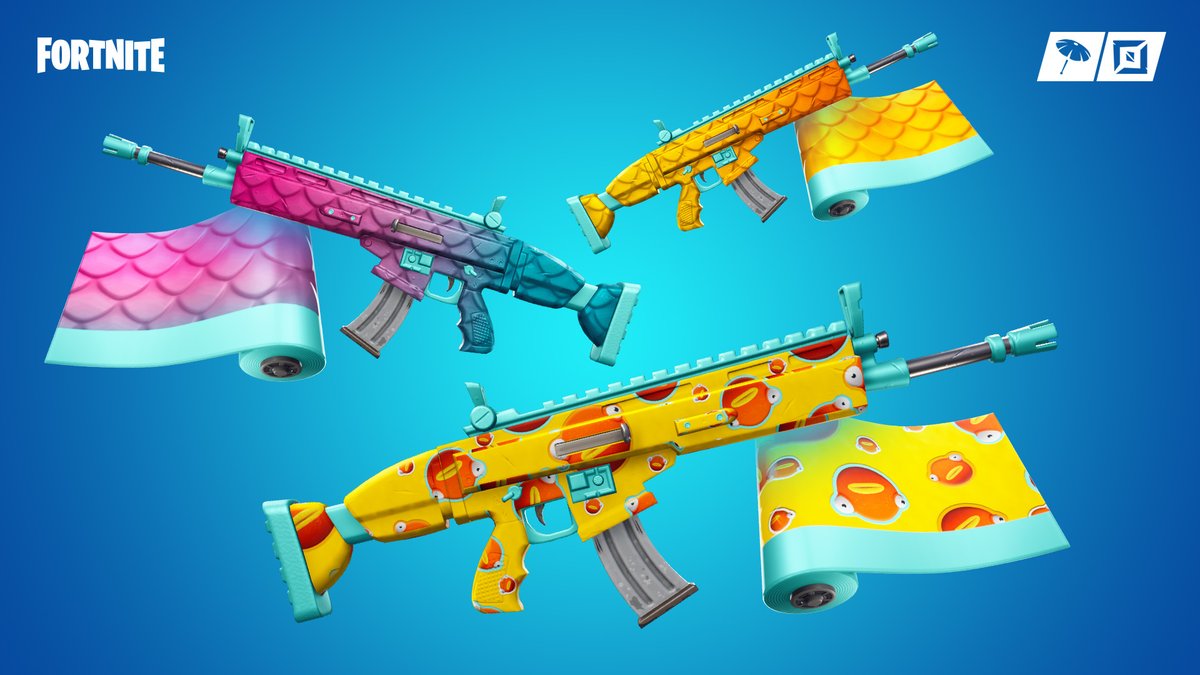 Fortnite developer Epic Games has acknowledged a mistake with the new Slippery Wrap, which was included in the Fish Food Set.

The Slippery Wrap does not animate despite Epic saying it would. The wrap originally cost 500 V-Bucks in the Item Shop, but because of the mistake, Epic has dropped the price to 300 V-Bucks. For those who have already purchased Slippery Wrap, Epic says it will refund those users 200 V-Bucks.

Slippery Wrap was included in the Fish Food Set, which was released earlier today. The Fishstick skin, as well as the Fish Face and Fishy wraps were also in the set. Both of the other wraps were originally set at 300 V-Bucks.

Fortnite fans voiced their displeasure with the false advertising via Twitter. And about two hours after the wrap was released, Epic put out a tweet saying it had “slipped up” with the Slippery Wrap.

This mishap, along with the Downtown Drop LTM bugs, has brought out a lot of negativity among Fortnite fans. Fortunately, Epic responded somewhat quickly to this wrap issue, which should be a positive sign for its playerbase.