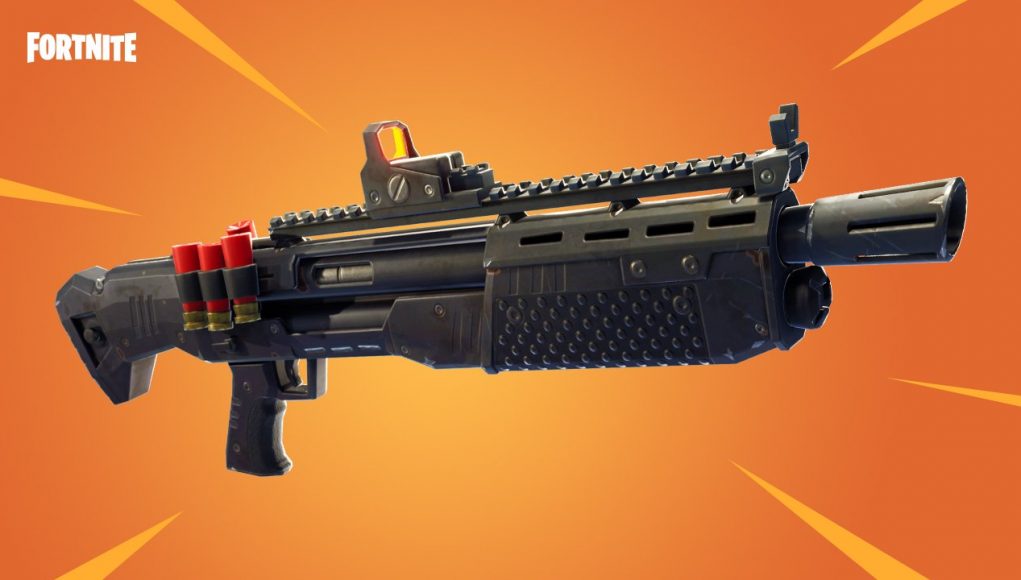 Shotguns in Fortnite: Battle Royale are experiencing a new issue with shots not registering.

A video by Fortnite streamer SypherPK shows that shotgun bullets are not registering server-side even if the bullet hit is displayed client-side. In his case, the bullet did not count as damage onto his opponent because of the quick switch that immediately followed.

Related: How to counter the Infinity Blade in Fortnite

Typically in gunfights, it’s best to fire with a shotgun and then quickly follow up with a spray from an assault rifle or submachine gun. SypherPK’s example saw the magazine clip number go down from five to four before he switched to his assault rifle, but when he swapped back to his shotgun the number was still at five.

It seems that game developer Epic Games hasn’t taken notice of the issue since the video was posted, so maybe it’ll address it with the new smaller updates next week.