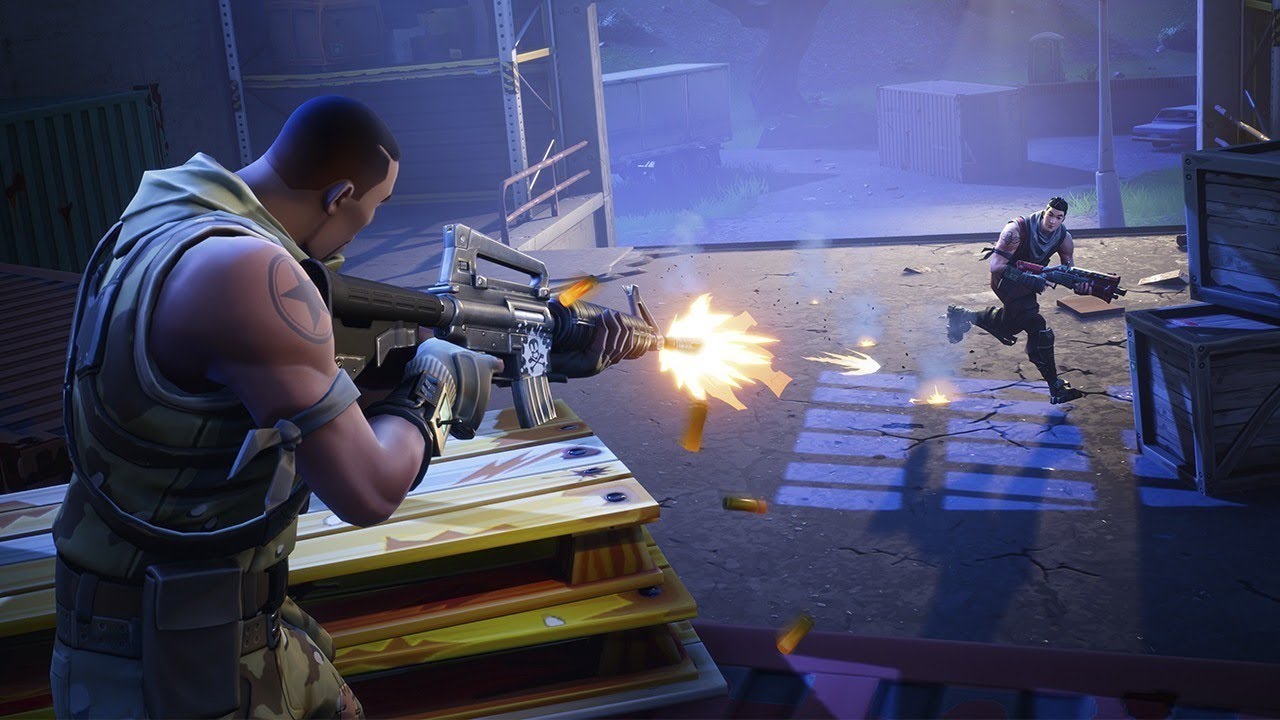 Epic Games has announced even more changes to Fortnite’s 4.3 update, and these new ones could have a tremendous impact on how the game is played.

With shotguns being used more often than Epic Games likes, both the pump shotgun and tactical shotgun have received damage nerfs.

“For a while we felt that Shotguns promoted healthy close quarter gameplay, however with the recent equip time changes, Shotguns are being used more often than we like,” Epic Games said in the patch notes. “It’s something we’ve been keeping an eye on, but broadly speaking we feel Shotguns are a little too strong in their current state.”

“Shotgun consistency across the board is also something we’re looking into and aim to improve,” Epic Games said. “We want to make it more apparent when you hit or miss a shot. In addition to that, making sure the accuracy is more consistent and improving other odd behaviors with the weapon is a top priority. We’ve identified a number of issues that we’re currently working on solving in the near future.”

A new special item that works great in tandem with shotguns is the jetpack, which will be heading to the vault next week. The jetpack will be disappearing from the game at 7am CT on Monday, June 11. Epic said that it may bring back the jetpack at a future date with “some improvements and new changes.”

In another change that could have huge implications on the game, trap damage has been doubled from 75 to 150. This means that traps will down or eliminate a player without shields, making a big difference when it comes to simply dealing damage or knocking someone out.

These new changes have been pushed to the game, retroactive to the 4.3 update. Check them out in-game and let Epic know what you think.