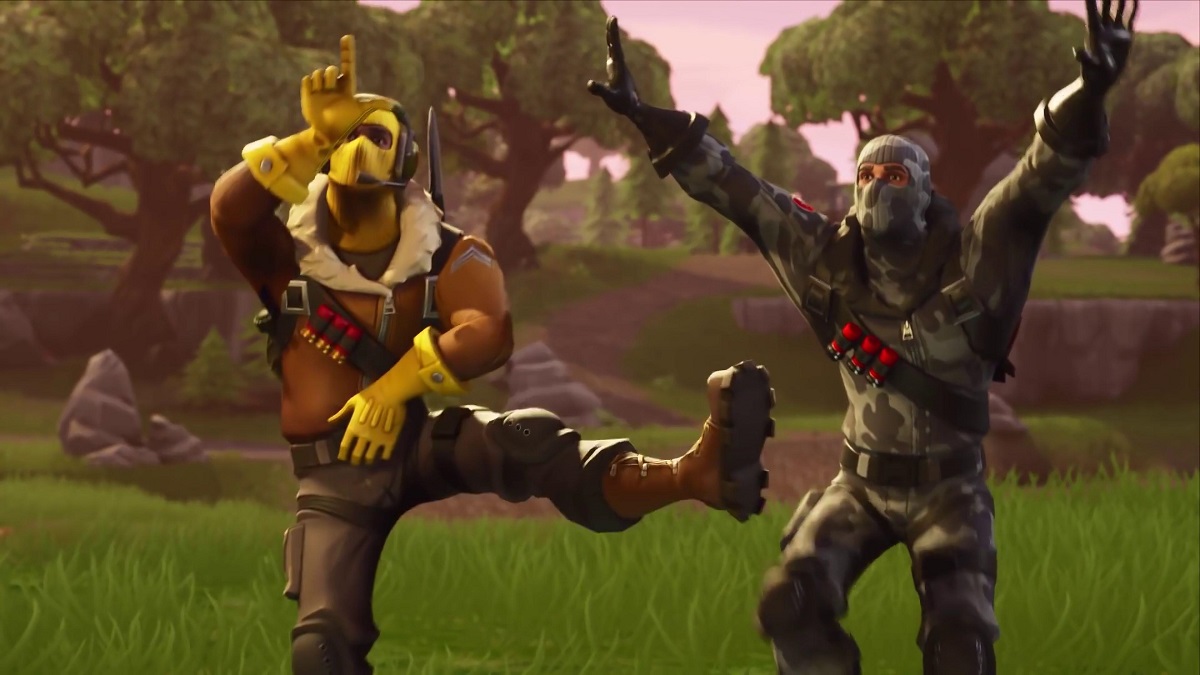 Fortnite’s servers are experiencing widespread issues “related to kicks and logins” today, according to Epic Games.

Many players began reporting issues around 2:30pm CT on Sept. 14 and Epic soon confirmed that it was investigating the problem.

When attempting to log in to the game, players were met with various error messages, including the one above that says “you do not have permission to play Fortnite.“

That’s obviously a scary message for any player, especially anyone who has spent their fair share of V-Bucks on skins. But accounts aren’t actually affected and no one has lost their permission to play.

“Players who see a message saying ‘You do not have permission to play Fortnite‘ or ‘Your account no longer has play access to Fortnite‘ because of this issue are not banned from Fortnite,” Epic said.

Epic promised an update with more information as it becomes available.