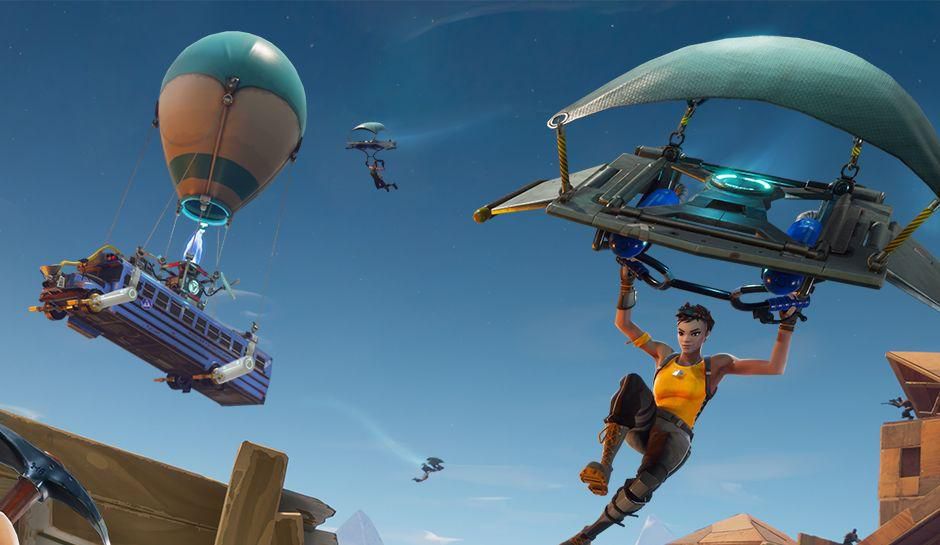 A lot of Fortnite: Battle Royale players were upset this morning when they woke up and found out that the latest batch of challenges weren’t added to the wildly-popular game.

Epic Games revealed earlier this morning that it was an intended change to push back the new week of challenges from today to Thursday, May 31.

Some players were concerned that this two-day delay would impact their ability to complete their Battle Pass, however—but Epic employee JustMooney1 took to Reddit to negate any concerns.

JustMooney1 said that weekly challenges will be updated every Thursday for the remainder of season four in an effort to “reduce the risk of new weekly challenges being put in a bad state if the weekly rollover is delayed.” He also noted that Epic Games “slipped up here” and that the developer plans to “tell you folks stuff like this a week in advance.”

One Reddit user asked how the two-day delay for the week five challenges would impact the end of season four, and JustMooney1 said that Epic will “probably extend the season to match up and will give you ample heads up.”

This is a great gesture from Epic and it proves that the developer truly cares about giving its players the best chance to max out their Battle Pass.

The highly-anticipated update that’s coming on Thursday will likely introduce Shopping Carts as drivable vehicles in Fortnite, among other changes. The season four, week five challenges will also go live in Fortnite on May 31 at 3am CT.