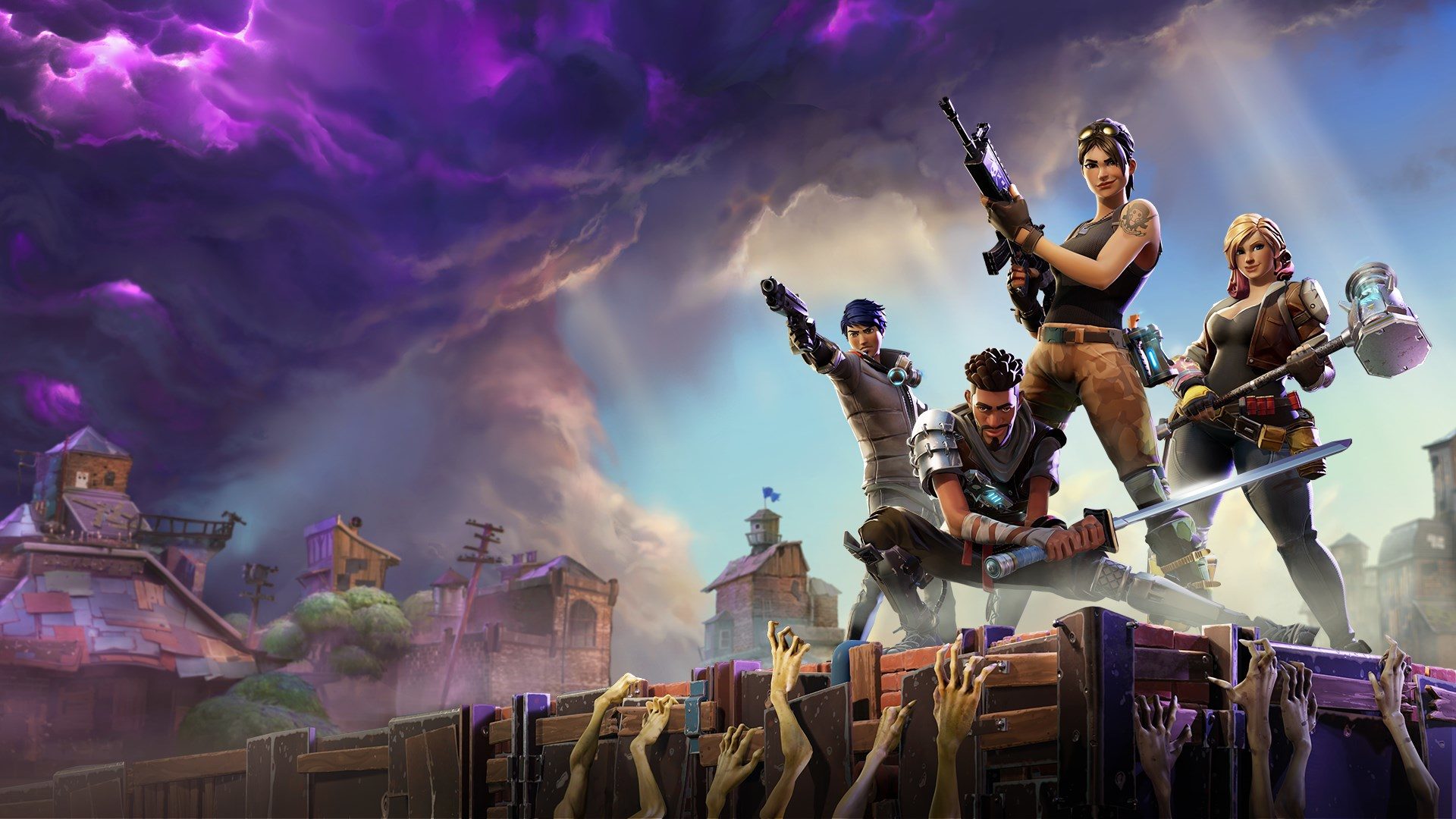 Epic Games has seemingly disabled the ability to purchase Fortnite Save the World after The End event.

In addition to StW, V-Bucks purchases, the Red Strike pack, and the P-1000 pack cannot be purchased either, according to Fortnite leaker FireMonkey. This could suggest that Save the World is becoming free-to-play like the Battle Royale game.

Save the World was the Fortnite’s first game mode, but when Fortnite Battle Royale was added to the game in September 2017, that’s when the game’s popularity truly skyrocketed.

In 2018, Epic Games planned for StW to go to a free-to-play model, but Epic pushed this deadline back because it was implementing “a broad set of features, reworks, and backend system scaling.”

Unlike the battle royale mode, StW is a player vs. entity mode. They share similar features such as weapons and items, but it features linear missions rather than dropping into a large map. Players have to defeat enemies using different items in order to progress.