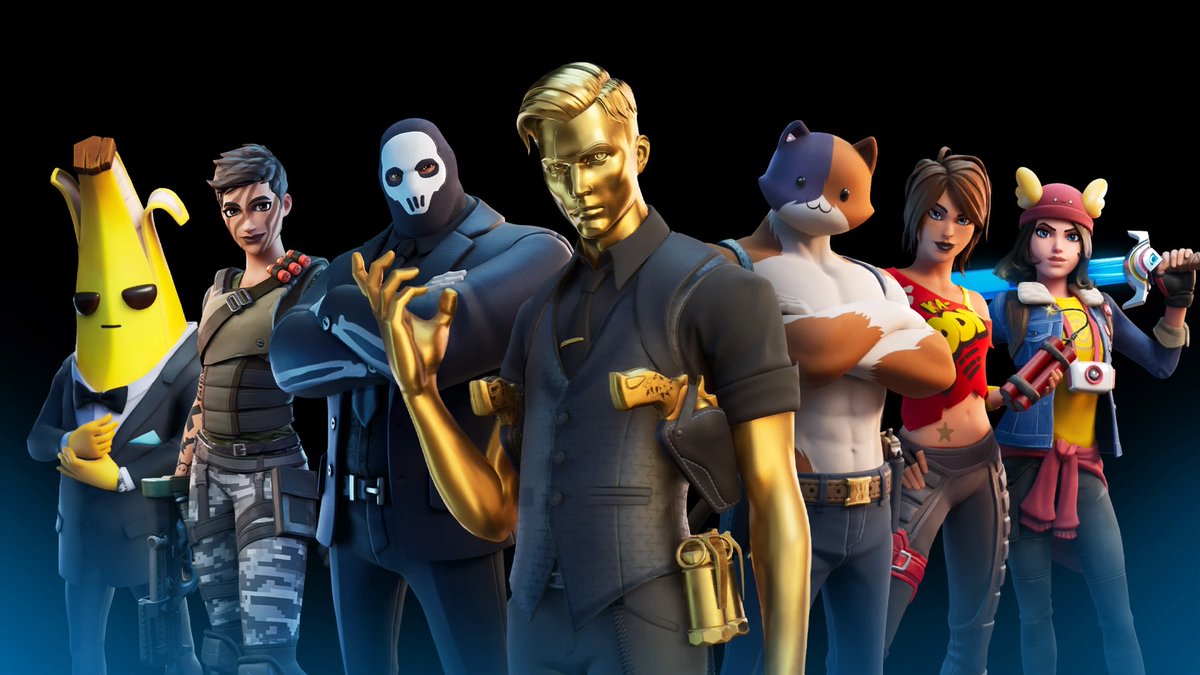 Fortnite’s total player pool is now bigger than the population of the U.S., the third most-populated country in the world, and more than double the number of people living in Japan, according to numbers released by Epic Games today.

In March 2019, Fortnite had 250 million registered accounts. That means the popular battle royale has gained over 100 million new players in just over a year. That’s a huge jump considering that’s the approximate number of League of Legends players, which had a peak of 111 million monthly players in August 2018.

Fortnite still has a ways to go, though, if it wants to become the most-played game. CrossFire, which is 10 years older than Fortinite, holds that position with 660 million registered accounts in 2018.

Epic will celebrate the achievement with the Party Royale Premiere, a one-hour livestream featuring DJs Dillon Francis, Steve Aoki, and Deadmau5 on May 8 at 8pm CT.

In addition, anyone who logs into Fortnite from Friday, May 8 at 5pm CT to Monday, May 11 at 9am CT will get the new music-reactive Neon Wings back bling for free.

The Party Royale Premiere will be rebroadcast on May 9 from 1 to 2pm CT. You can catch the full show once again at the Main Stage while in the game.

If you’re new to Fortnite, you can download the battle royale sensation for free. The game is available on PlayStation 4, Xbox One, Nintendo Switch, PC, iOS, Android, and Mac.