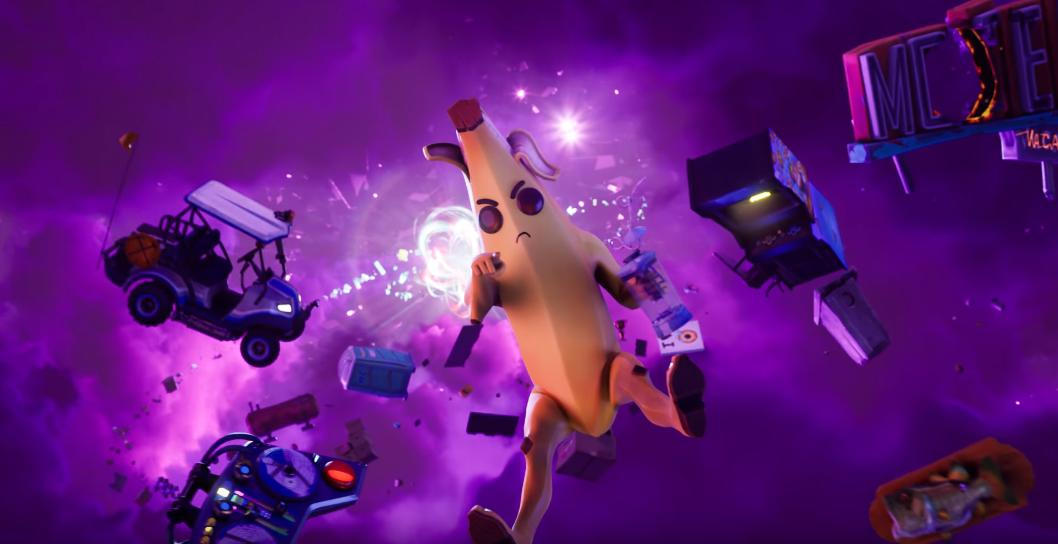 Fortnite: Battle Royale players started having issues with the game after the v10.10 Content Update was released this morning. Epic Games confirmed that it’s aware of such issues and that it’s looking for a fix.

Players are mostly reporting problems with logging into their accounts. They get the usual “Not the llama you’re looking for” message with the code “errors.com.epicgames.common.server_error” when their game is loading. Some say they can open the game, but they get the error message after clicking on the Battle Royale icon from the mode selection screen.

The Epic Games Public Status page says Game Services, Login, and Matchmaking have had “Degraded Performance” since 8am CT.

It’s apparently happening to multiple players on console. Some have reported running into these messages on the Nintendo Switch, Xbox One, and PlayStation 4.

The v10.10 Content Update was released this morning with no server downtime for maintenance. All players had to do was wait for Epic to announce that the update was available so they could jump into matches with the changes, such as the addition of the Junk Rift.

Since Epic said it’s investigating the error, players probably can’t do anything on their end to fix it and play. All they can do is wait for the company to provide an update on the server status on Twitter or its official Status Page. But Epic has yet to provide an estimated time of fix for this problem.