Did somebody hit the wrong button at Epic? 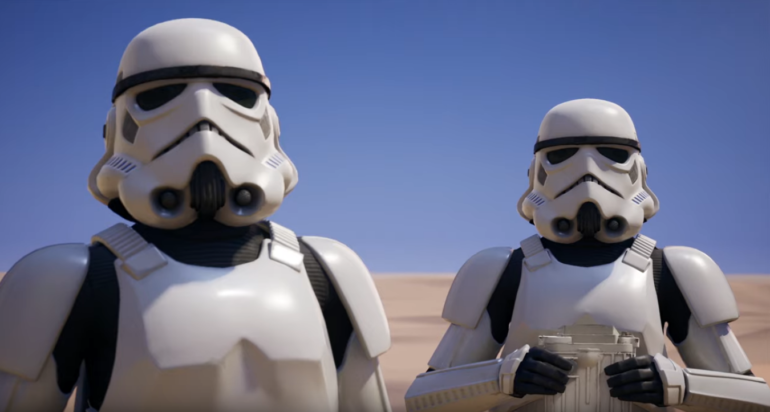 Fans who participated in the December Fortnite Star Wars event are beginning to report that their achievements have started to disappear.

A post appeared on the FortniteBR subreddit yesterday that shows a screengrab where the poster’s achievements for the Star Wars event were blank.

After a few hours, employees from Epic, like the community coordinator M_House_Epic, responded to the Reddit post and confirmed that the team was looking into it.

Epic added the issue to its Fortnite Community Issues Trello board, so the company is certainly aware of the issue. It also posted on the FortniteStatus Twitter to confirm that a fix is being worked on.

If you’ve lost your Star Wars achievements from the event, we recommend that you stay patient while the developers work on a fix or workaround.

Fortnite Chapter Two, season one is expected to conclude in February, so players can pass some time by completing the remainder of their weekly missions.