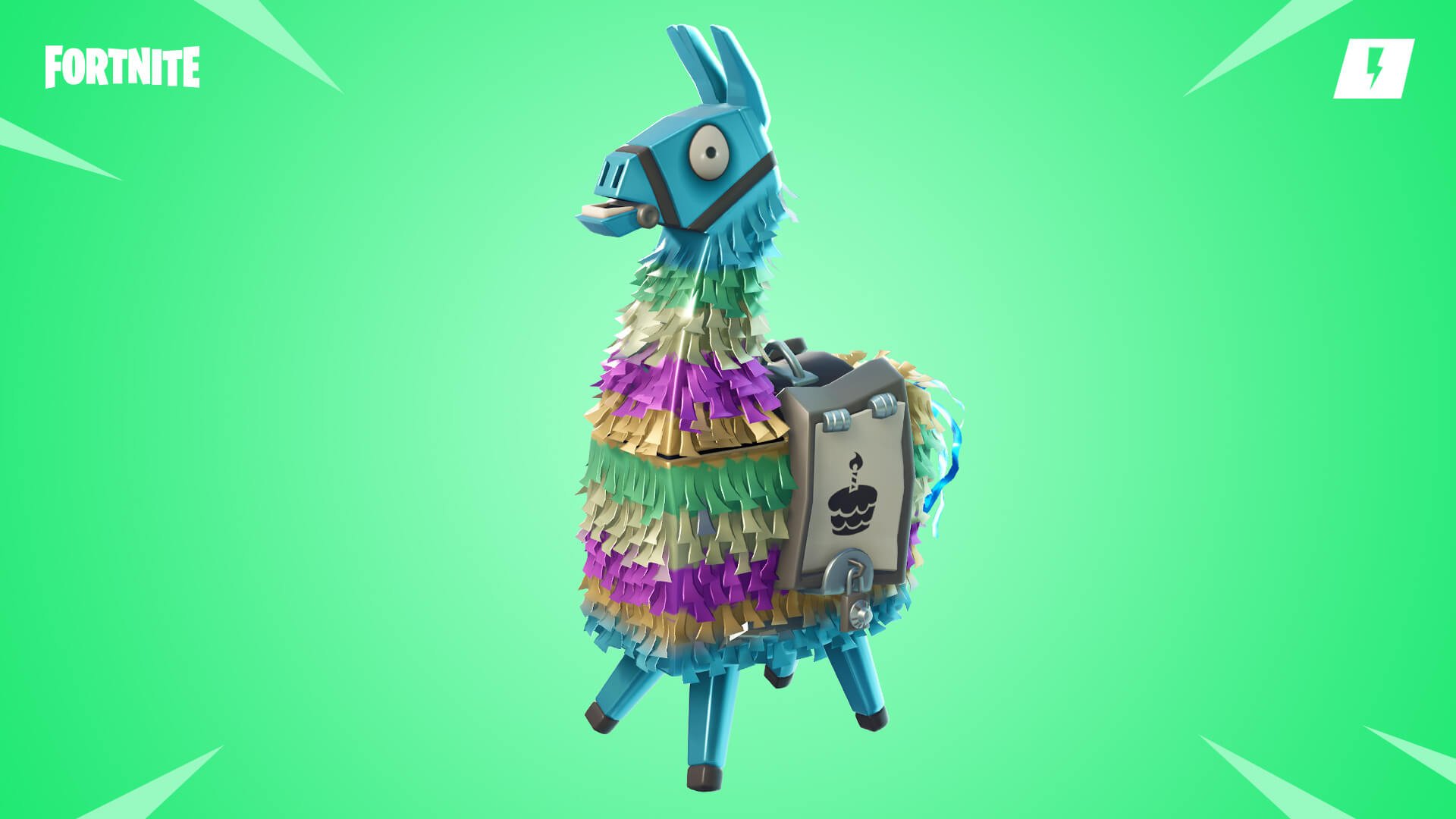 To many Fortnite players, the ping system can be hit or miss. Sometimes, you can’t ping the item right in front of you because your crosshairs were off by a pixel. Sometimes, as one player aptly demonstrated, you can ping a Loot Llama on the opposite side of the map.

While waiting for the Battle Bus on the Spawn Island, one player began to emote. In a gratuitous stroke of luck, the player managed to ping a Loot Llama more than 3,000 meters away.

Related: A Fortnite player mapped their bus paths for 500 games

The Loot Llama, also known as Fred, only spawns three times in each map. It’s found in random places every match, so there’s zero guesswork involved in this. Rather, the player hit the tiny nail on the extremely large head.

The ping system was added by Epic Games in season eight, allowing players to mark locations, items, and even enemies. If you haven’t used it yet, perhaps it’s time to try it out for its extreme effectiveness. And who knows? You might just be able to find the next pot of gold at the end of a rainbow before anyone else could even see it with their own eyes.