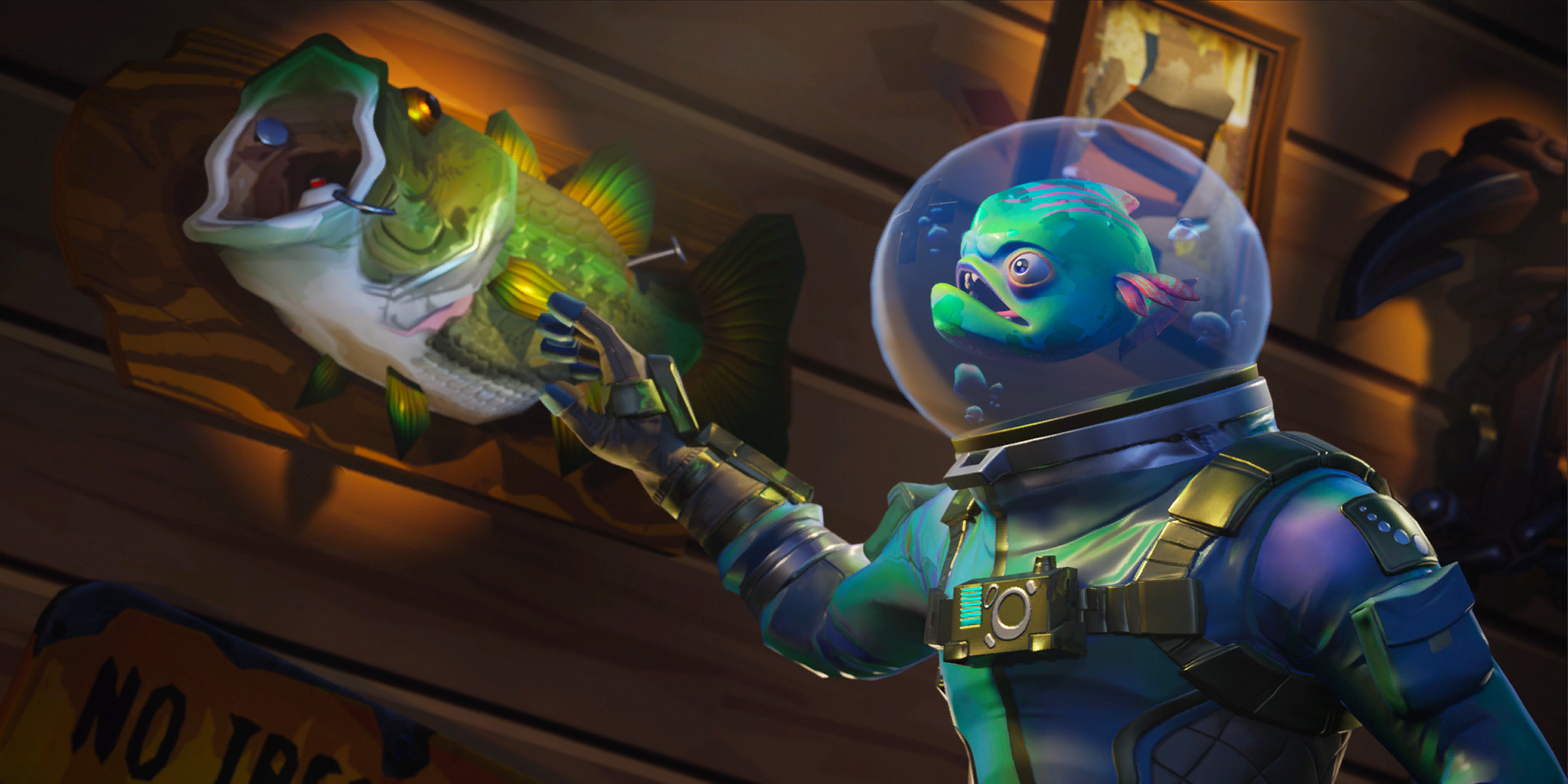 The latest Fortnite leak revealed that there is probably a spaceship hiding underneath Loot Lake. It’s shaped like a UFO, and signs are pointing to an alien-themed season nine for Battle Royale.

A recent data mine of Fortnite revealed the spaceship-like object, according to prominent Fortnite leaker Lucas7yoshi. The object, which you can see below, is titled “LakeStructure_Hull” and is filed under the dig site folder. A hull is the main body of a ship or other vessel and its donut shape makes it seem like a UFO.

Also, the only lake on the map that could be related to the leaked object is Loot Lake, meaning that it is likely hiding underneath in wait for the start of season nine. This coincides with the recent runes that are popping up across the island.

There is also a hatch that appeared in—you guessed it—Loot Lake. It has five slots that appear to be locks of some sort. Meanwhile, the runes around the island are puzzles that players are attempting to solve right now.

Some players believe that the runes are the keys to opening up the mysterious hatch and this leaked hull lends credence to that theory. It is looking like the hatch will open up at the end of season eight and a UFO could take off in an island-shifting moment. This hints that we can expect a space and possibly alien-themed season nine.