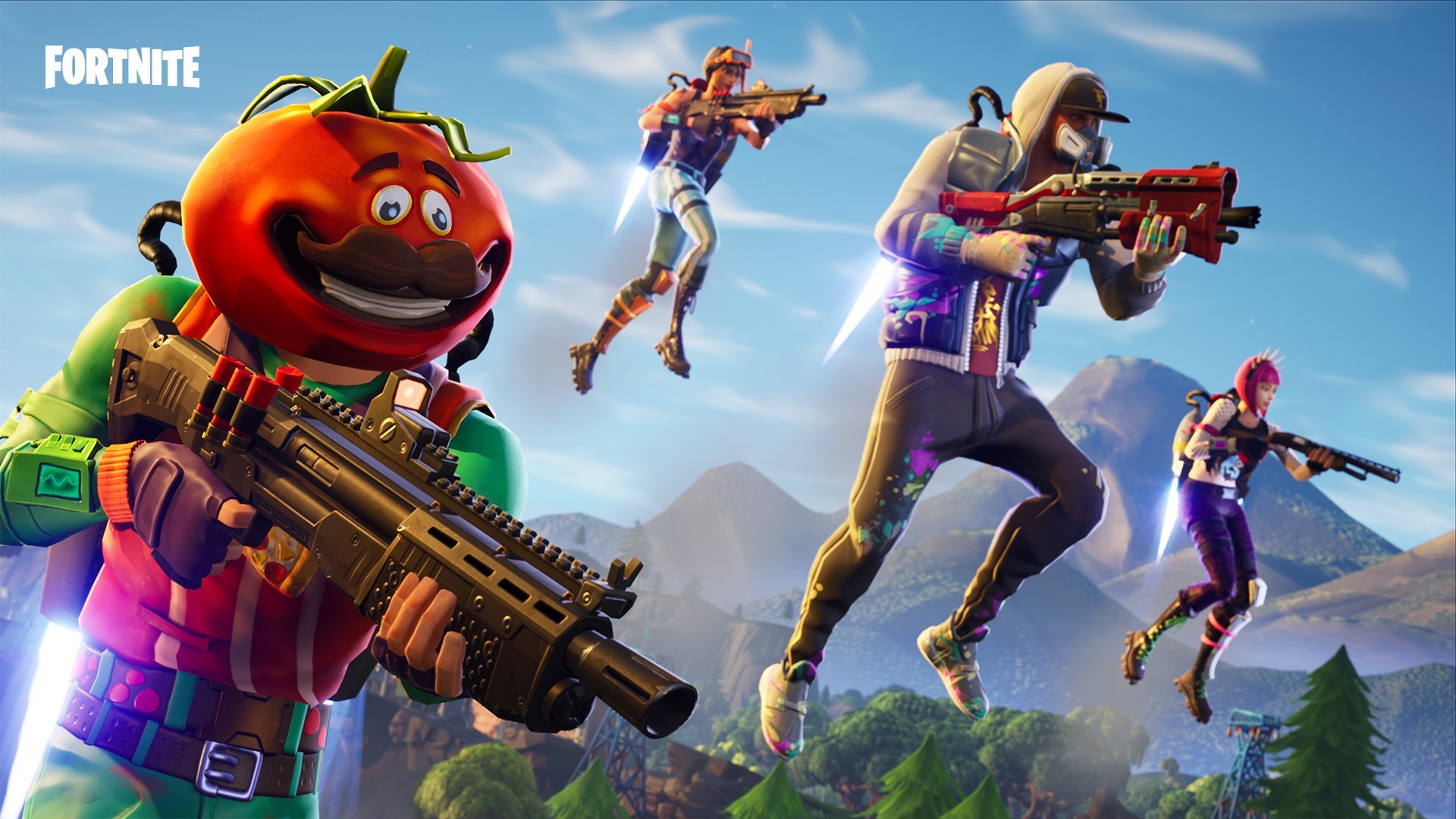 After less than a month of Fortnite: Battle Royale players enduring the Jetpack, the polarizing item will be removed next week.

The Jetpack was first teased in February before being delayed until May, and in retrospect, some fans are probably happy it took so long for it to arrive. In just the few weeks it was in the game, the Jetpack became one of the most hated items. And today, Epic announced it will be leaving on Monday, June 11.

Related: Fortnite’s shotgun damage has been nerfed and the jetpack is moving to the vault next week

While the Jetpack takes up an inventory slot, and therefore prevents players from picking up an additional weapon, the upside is much greater than the drawbacks. Players could negate any vertical building of an opponent with the item, greatly shrinking the skill gap. Competent builders struggled with Jetpack players since they couldn’t out-build them in a battle.

Skybase players also benefited from Jetpacks because there was no real risk of building high into the sky. Before the item was introduced, players risked their bases being shot down and taking heavy fall damage. But with the Jetpack, players could stop their descent just before hitting the ground, landing safely a few moments later.

With no downside to building skybases and an advantage in confrontations, the pro players and popular community figures alike called for the limited-time item to make an exit from the game immediately.

Until today, there was no set departure date, which angered many fans of the game—some even said that Epic was failing to listen to its player base. Jetpacks will be leaving Fortnite in just five days, however, and we can only wonder what will be the most hated item in the game moving forward.