Fortnite's new Heavy Shotgun brings back the "Double Pump" technique, if you're lucky enough to find two of them - Dot Esports
Skip to content 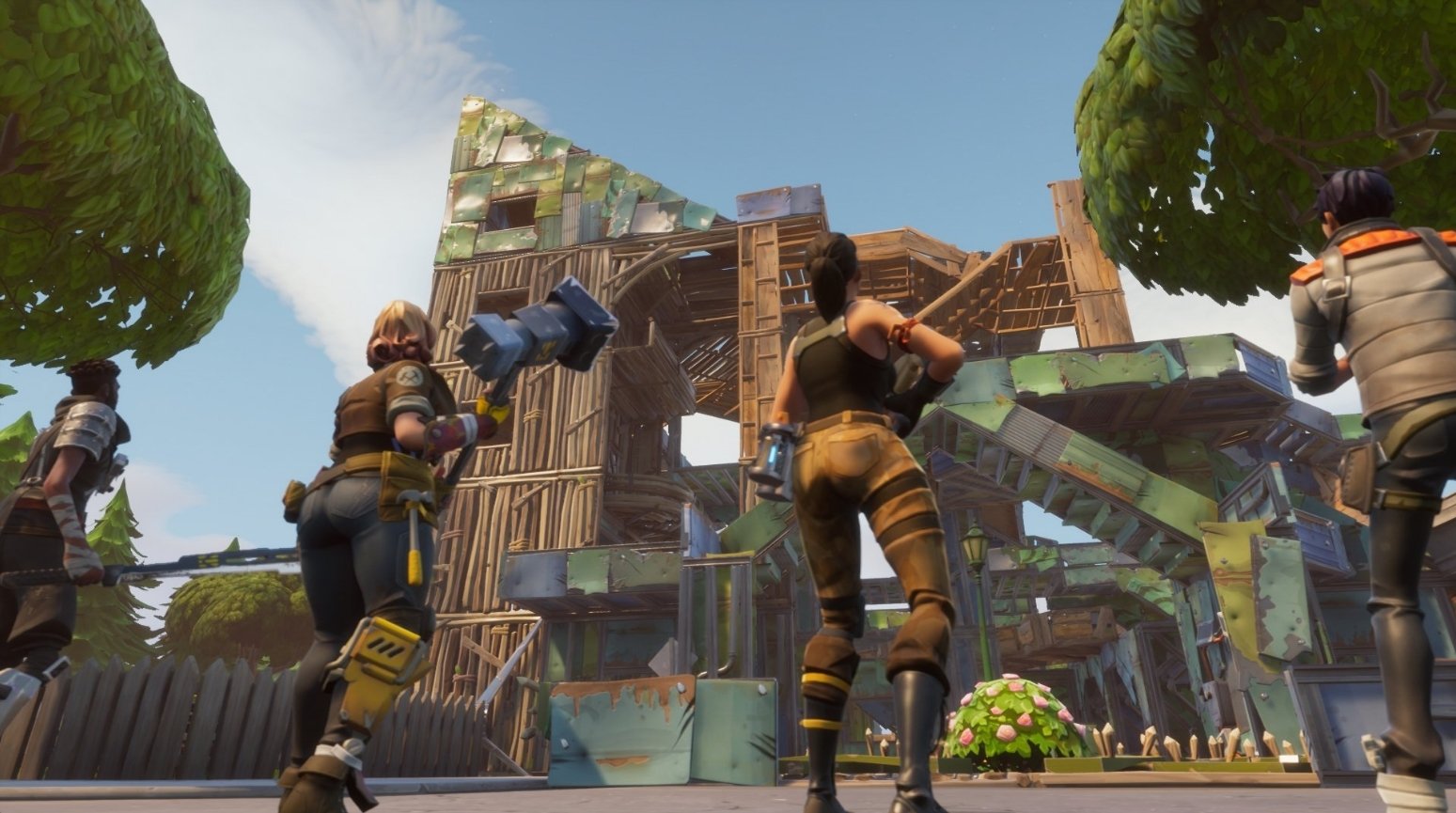 If you miss the days of Fortnite: Battle Royale’s popular “Double Pump” strategy before it was nerfed in update 3.0, you’re in luck. If you hated it and were glad when it was taken away, then start hiding.

The game’s brand new Heavy Shotgun weapon has brought back the popular tactical-switching technique, but with even more range, believe it or not. Check out this clip of Tyler “Ninja” Blevins showing off the strategy in action.

As you can see in the clip, Ninja quickly switches back and forth between the two shotguns (one Epic, one Legendary) to fire them in rapid succession. Switching back and forth like this eliminates the slight delay in the weapon’s fire rate, effectively allowing you to shoot twice as fast, if not faster.

That, coupled with the Heavy Shotgun’s incredible range, makes this technique unbelievably deadly, especially in the hands of such a skilled player like Ninja. The “Double Pump” may be gone, but it’s alive in spirit with this new shotgun.

Thankfully, though, the Heavy Shotgun appears to be quite rare in-game. You’d be lucky in most games to find one of them, let alone two, thanks to the gun being limited to Epic and Legendary rarity. If it was any more common than that, there might be a serious problem.

Players will undoubtedly be on the hunt for multiple Heavy Shotguns throughout the game, as this technique makes it hard to pass up if you can find a few of them in the wild. Keep in mind that the next tower you push might have a “Double Heavy” waiting in the wings to instantly chunk down your health.