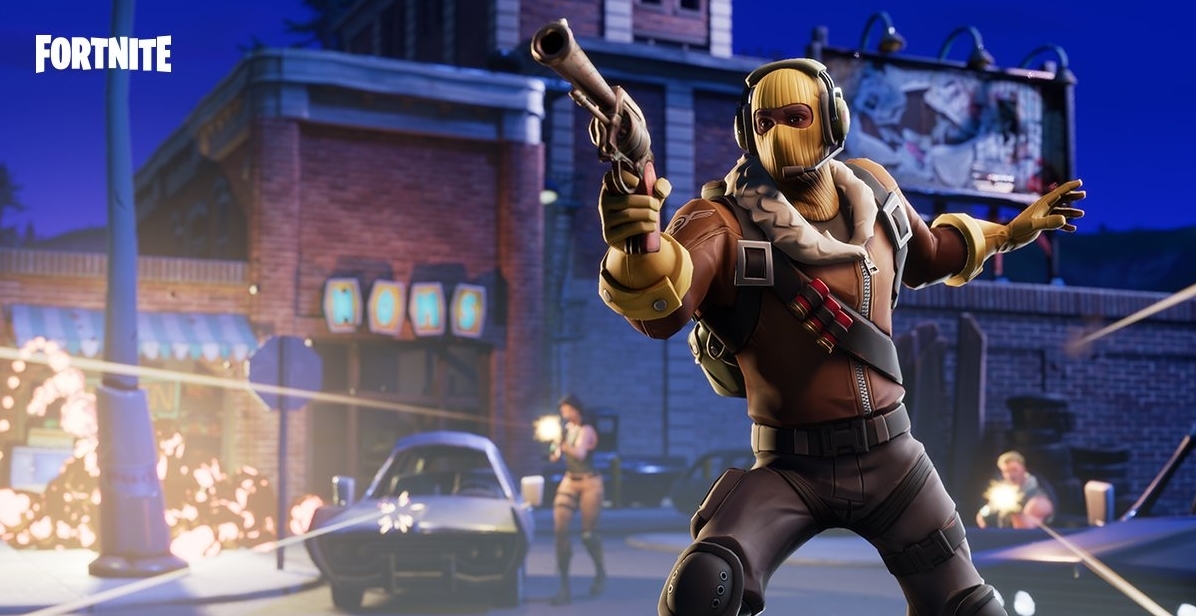 A controversial gameplay technique in Fortnite: Battle Royale is being taken away in its upcoming 3.0 patch, according to a post on the game’s Reddit page.

A post by Epic Games confirmed that the common “double pump” technique will be receiving a nerf. To use the technique, players would equip two Pump Shotguns and change back and forth between them after firing a shot to negate the delay on the guns’ fire rates.

The Pump Shotgun has the highest damage output from a non-sniper weapon, which creates a devastating combo when the double pump technique is employed. The Tactical Shotgun has a much lower damage output, but a higher fire rate to compensate.

“So, with the upcoming release of 3.0.0, we are making an adjustment to the Pump Shotgun behavior,” Williamson said. “If you fire the Pump Shotgun and quickly switch weapons, the next time it’s selected it will be forced to pump before firing again. This feature will only be enabled for Pump Shotguns, but we will closely monitor other weapon types for similar concerns.”

The announcement has been met with a mostly positive reaction, but some hardcore and competitive players will need to make adjustments when the patch goes live this week.