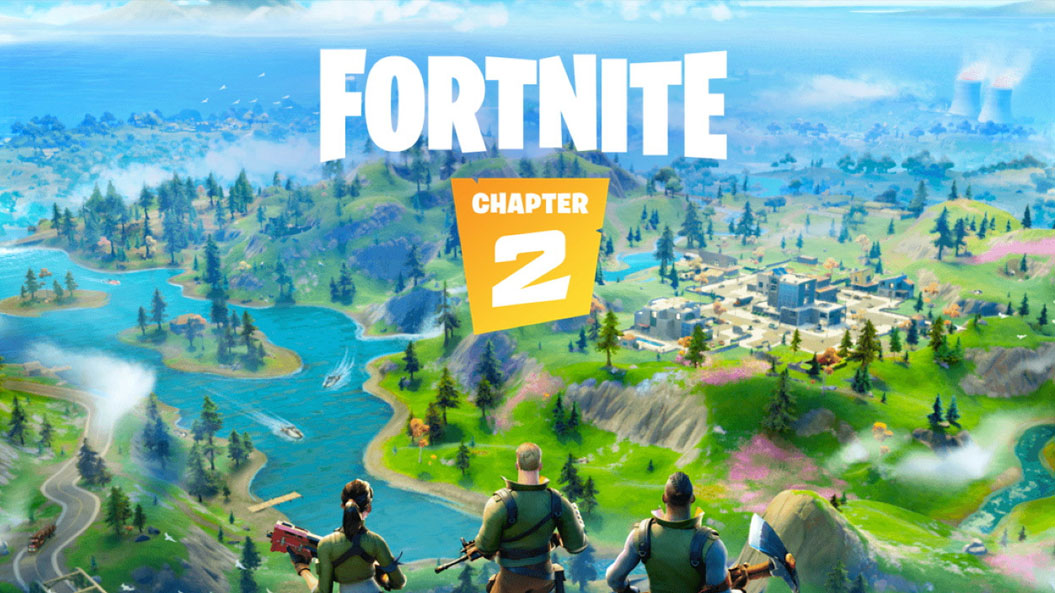 The gaming world exploded in celebration when Fortnite Chapter Two was released on Oct. 15. After two years, Fortnite players were finally given a new map with some familiar locations, like Salty Springs, Pleasant Park, and Retail Row.

Some locations have new items and mechanics, though, like the Slurpy Swamp waters that heal shields. And now, players have discovered that they can exploit the shield-regenerating waters to completely avoid storm damage.

To perform the exploit, you’ll need to go to Slurpy Swamps and stand in the blue water.

Next, build a wall that’s partially submerged in the water. This part is important because your character needs to touch the water and wall at the same time.

Finally, as the storm moves closer to your character, run against the wall while remaining in the water. Your health will regenerate, allowing you to avoid storm damage.

This exploit will likely be patched by Epic Games soon, so don’t rely on this method to get a Victory Royale.