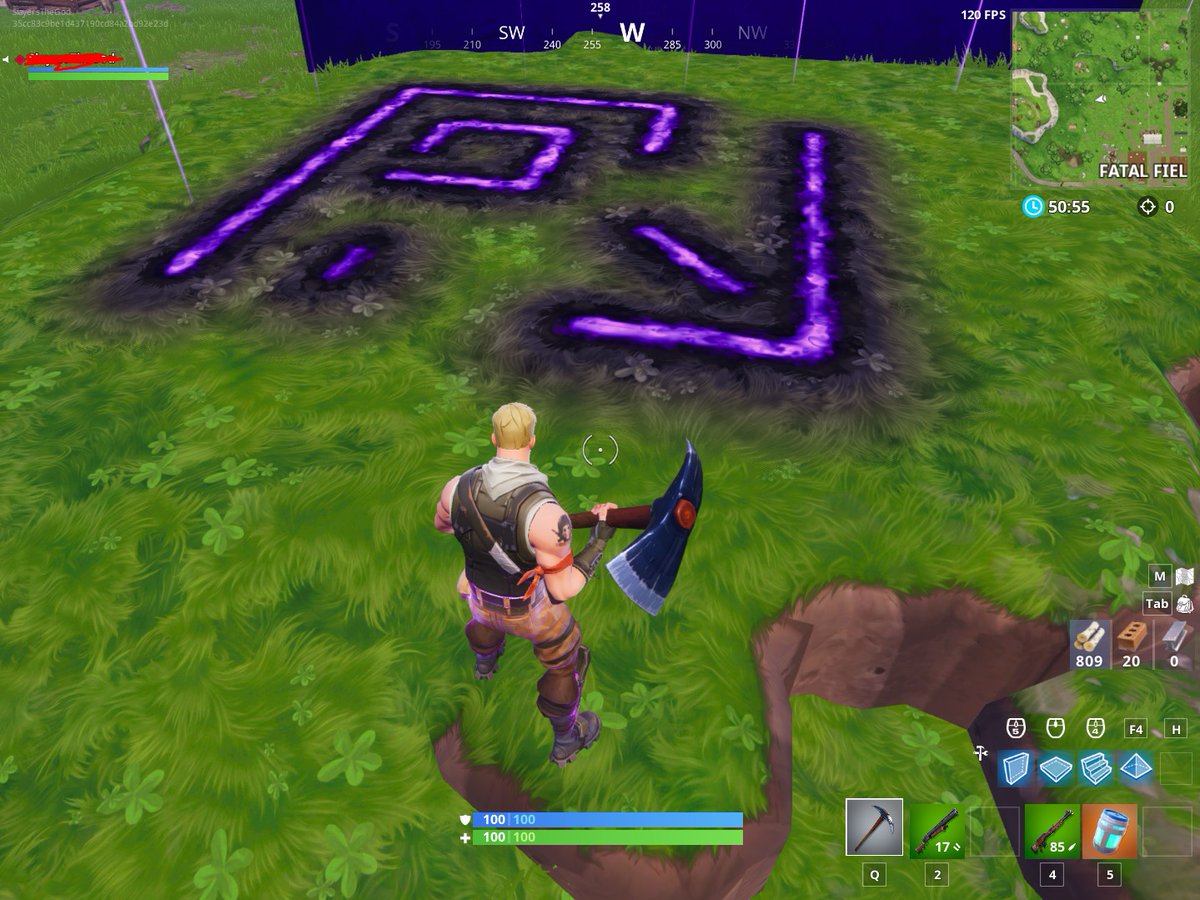 The latest development in the Fortnite cube saga is that the big magical box is now burning runes into the ground as it moves. The symbol was left behind northwest of Fatal Fields.

On top of the current rune, the datamining Twitter account @FNBRLeaks has revealed that the cube will move six more times, leaving six runes along the way before “reaching a lake and then activating.”

The only “lake” in Fortnite is Loot Lake, a rather uneventful location on the map. With not much to do there, this may be Epic’s way of spicing up the lowly body of water. Or the cube may just create its own lake—This cube does what it wants, so you never know.

Over the past week and a half, the cube has been the center of many players’ attention. After being spawned by a lightning strike, the cube showed it had the power to make noises, project symbols, bounce players, move, and generate a low-gravity dome.

We now have a rough timeline before the cube “activates,” but who knows if that’ll be the end of this purple mystery. What next? A circle? A cone! When will the madness end!