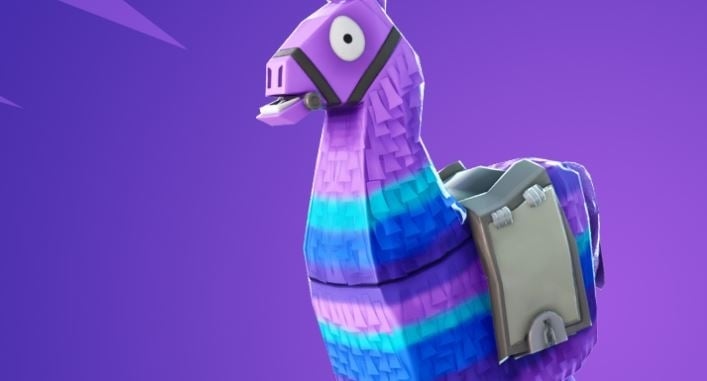 Fortnite: Battle Royale’s developers are working 70 to 100 hours weekly at the expense of their mental and physical health, according to report by Polygon yesterday.

Several workers who shared their stories say these extra hours are expected by Epic Games and that they are never paid overtime. They described the environment as toxic.

That story shook the Fortnite community and was shared in several forums, including the Fortnite: Battle Royale subreddit. Players with different backgrounds, but especially those involved in software development at large, said the development process described in the story shows signs of an extreme programming model, especially regarding mid-patch hotfixes that Epic occasionally releases for Fortnite.

“Every sprint of development is done within 2 weeks. And changing programming models mid-development is nearly impossible,” one wrote.

“We literally ask Epic every day to stop adding useless shit to the game so often and forcing game breaking meta shifts every couple weeks but someone high up insists on it,” another person commented on Reddit. “When we say get your shit together we mean use your money on ensuring clean transitions with new hires you can afford, not crunch your 300 employees into exhaustion."

One employee told Polygon that the team can’t disable broken elements of the game, such as weapons, and fix them later, so they must work on a solution for it while still working on a future update. “This is the exact thing people have been asking for and it seems (to no surprise) that the greedy bosses want to continue pushing new content rather than fixing their game,” one person said on the thread. “Let your employees fix your damn game and stop pushing new content on top of new content.”

Fortnite fans on Twitter have largely responded with a campaign of appreciation and solidarity for Epic Games' employees. Instead of criticizing the company in the game's official posts, players are saying they're thankful for the hard work employees have put into the game.