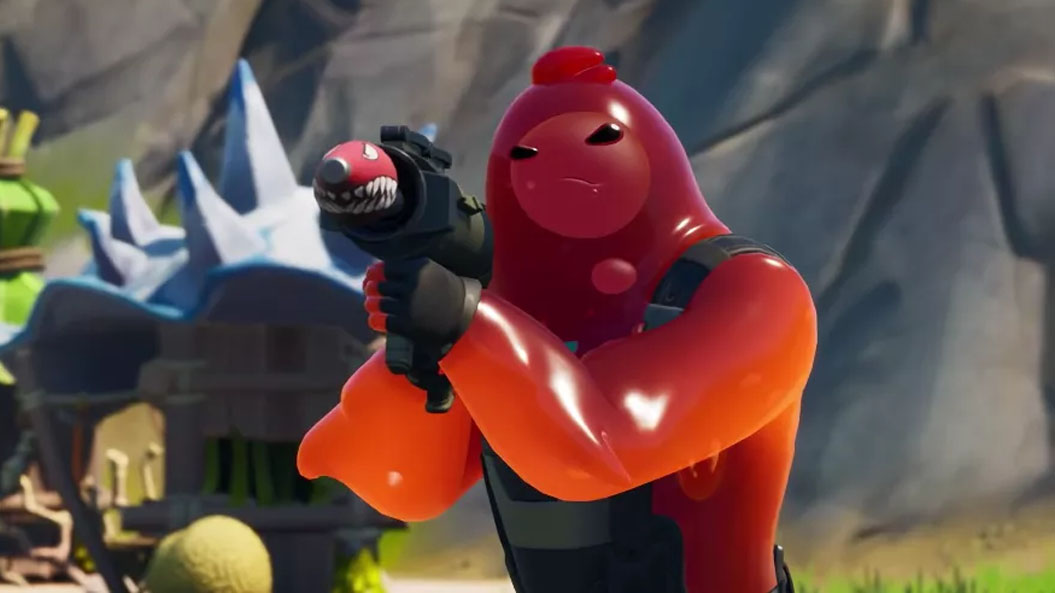 Week four of Fortnite Chapter Two, season one has now arrived with a new mission for players to complete.

Every Thursday, there’s a new weekly mission that’s unlocked and it’s based on a specific theme. Week four’s mission, Dockyard Deal, has 11 different challenges that players can complete.

Once players complete eight of the challenges, they’ll be rewarded with a secret loading screen that reveals the location of a letter. Players will be able to find the letter “T” within week four’s loading screen, Dockyard Deal.

Here are all of the challenges for the week four mission:

The next weekly mission will become available on Thursday, Nov. 7.