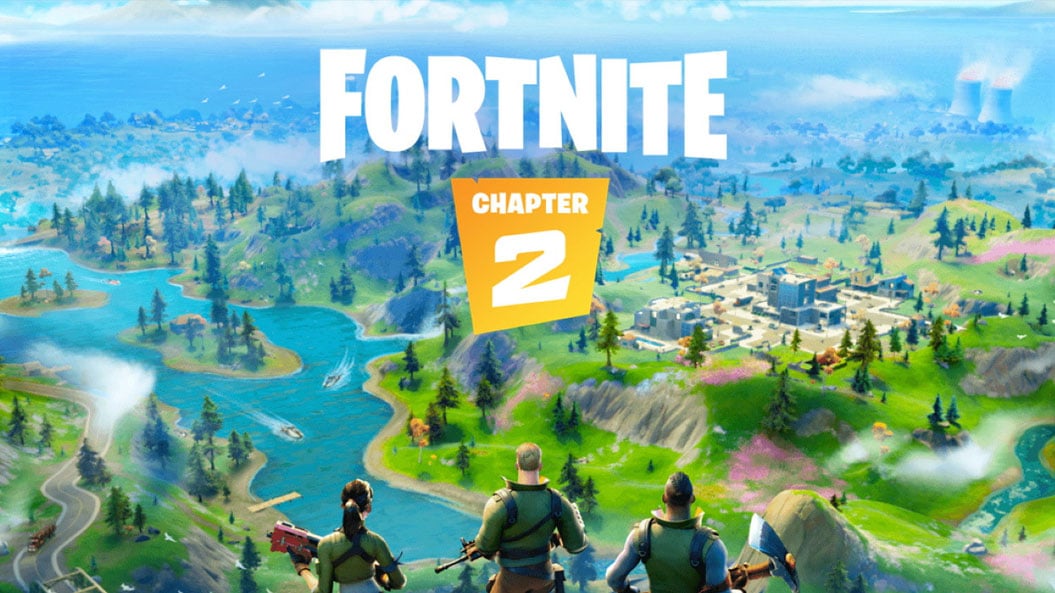 Since the launch of Fortnite Chapter Two, season one, Battle Pass owners have been tasked with finding hidden letters around the map.

Each letter is hidden within each week’s secret loading screen that can be earned by completing eight weekly missions—and the next loading screen has already been revealed.

If you look in the upper-right side of the image, the letter “T” is sitting on top of the construction crane.

Players will be able to find the letter at Dirty Docks at the construction crane and tractor trailer.

According to data miner FireMonkey, here are the next set of upcoming challenges:

The next week of Fortnite Chapter Two, season one will begin on Oct. 31.