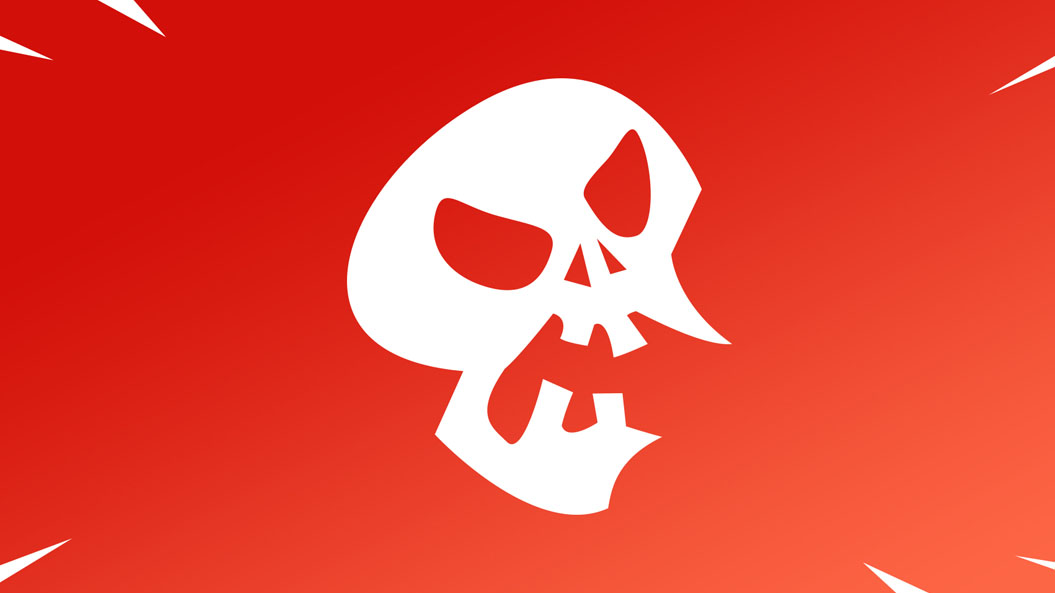 The latest v11.40 update for Fortnite has introduced a new editing bug that’s plaguing the community. But Epic Games is on the case.

It took almost a month for Epic to release a new update between the holidays. Yesterday, however, Epic implemented update v11.40, giving fans tons of new content, including weapon Sidegrading.

Fans first began to notice that players could land their shots between wooden structures after RadiusFN posted a video showing the exploit.

A few hours later, a player posted on the FortniteCompetitive subreddit to show a clip of them being unable to edit their floor and ramp while looking straight down.

Epic is aware of the editing issue while looking straight down, but the developer has only issued a workaround to “avoid looking all the way down when attempting to edit” through the official Fortnite Trello board.

It’s unclear when a fix will be implemented, but Epic is vigilant about updating the community through Trello and Twitter.