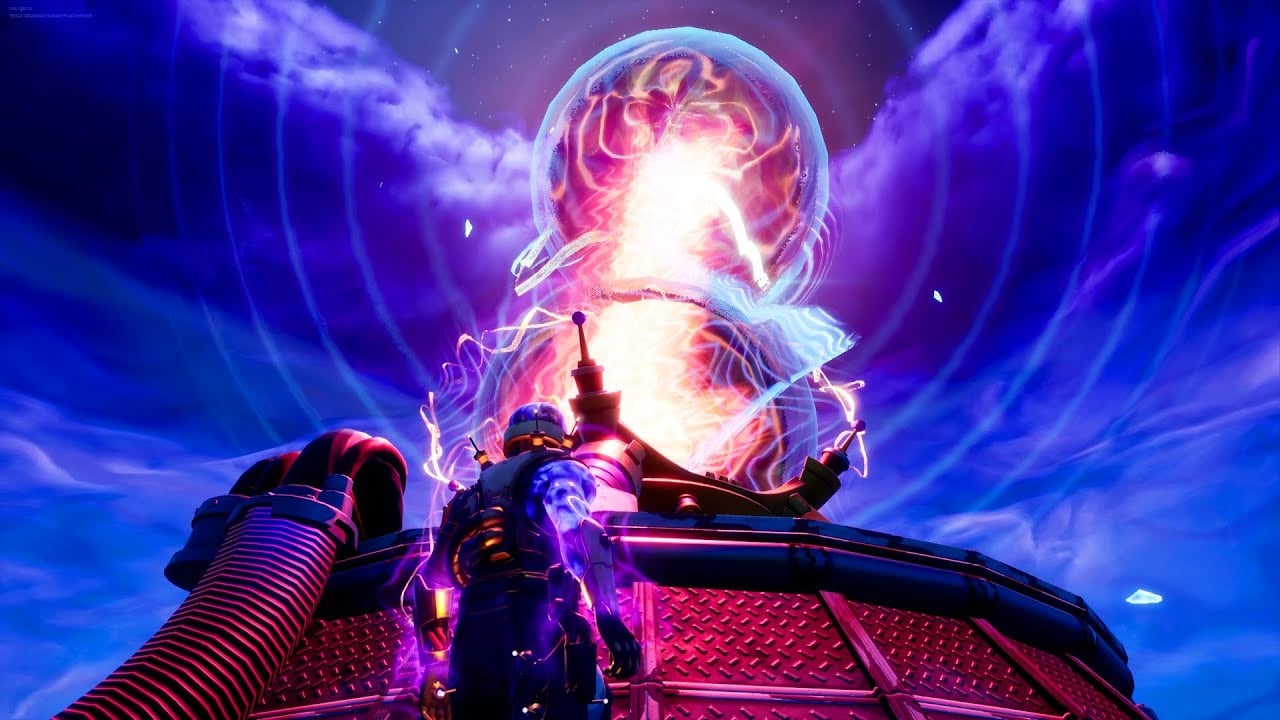 Fortnite has reclaimed the record for most concurrent viewers in Twitch history during its end-of-season event.

The live stream clocked in at 2.3 million concurrent viewers across the website all joining in to witness the map being submerged with water and sharing a preview of things to come in the new season.

Previously, the record was held by League of Legends, which took the record during last year’s World Championship event, recording 1.7 million concurrent viewers. The spot was taken from its previous holder Fortnite in an event that saw 1.7 million viewers tune into the 2019 Black Hole event that signified the beginning of Chapter Two.

While the event drew in record numbers, today’s “The Device” event did have the benefit of a player capacity Epic enforced. Many players who attempted to join in on the event in-game were unable to as the servers were full in a very short amount of time.

Epic Games reported the game had reached capacity in just one minute, causing any player attempting to get on to be stuck in a queue awaiting space to be available. This forced many players to turn to streamers to catch the action.

Despite the connectivity issues for many users, the event would seem to have been an overwhelming success, previewing what is to come inside the next season to the largest audience possible. With such an impressive record, it remains to be seen if any event will be able to surpass it.