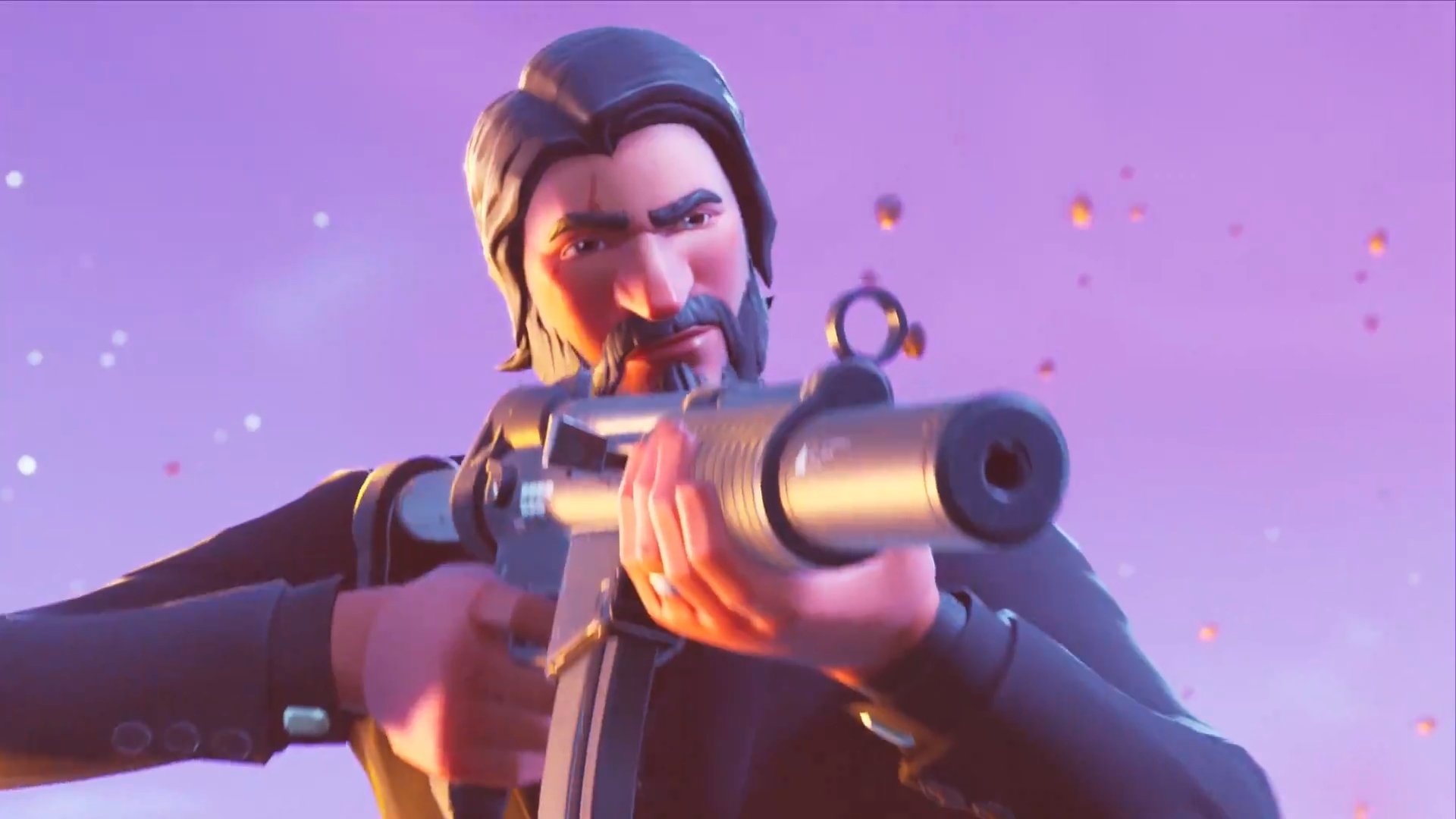 If you wanted to experience Fortnite’s season-ending event today in-game and you’re not already in a match, you might be out of luck. Fortnite’s “The Device” event reached capacity in just one minute, according to Epic Games.

In a tweet put out by Fortnite’s status Twitter account, the company explained that the event was full. If players aren’t already in the game, their only option is to watch livestreams.

Players trying to log in to Fortnite after 12:30pm CT had trouble even opening the game. It appears that Epic has throttled how many players can join the action for this season-ending event to prevent server overload or crashing issues.

Epic linked the Fortnite directories on Twitch, YouTube, and Mixer for players unable to connect. It appears that streams will have to suffice for those unlucky gamers.

What is “Checking Epic services queue” in Fortnite?

Players who didn’t log in before 12:30pm CT are being met with this screen when attempting to log in and view “The Device” event.

It appears that Epic is preventing too many players from logging in to Fortnite until the event is over to avoid server capacity issues. It’s a bummer, but it’s how the developer is handling this new event.

Previous events have seen crashing issues, so Epic is looking to mitigate problems by having this screen prevent players from logging on.