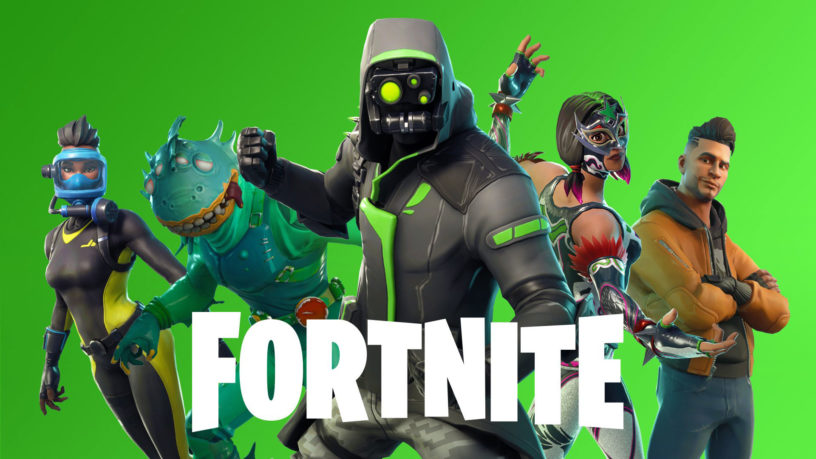 Most people know just how popular Fortnite: Battle Royale is—but a new report indicates that an insane amount of players have been enjoying the game recently.

Fortnite reportedly reached 8.3 million concurrent players around the world, according to VG247. The website cites an interview with Epic Games Korea where a spokesperson revealed this staggering statistic. VG247 also reportedly “verified the numbers with a spokesperson from Epic Games, twice.”

Fortnite became available in South Korea earlier this week, which could help explain the large concurrent player count. The popular battle royale game previously had 3.4 million players all playing Fortnite at once across PC, PlayStation 4, and Xbox One in February, which caused massive server issues.

Earlier this fall, Epic also revealed that August was Fortnite’s “biggest month yet”—78.3 million players played the popular battle royale game in August. With the recent report about 8.3 million concurrent players in Fortnite, though, it wouldn’t be surprising to hear that November could be the game’s best month to date.