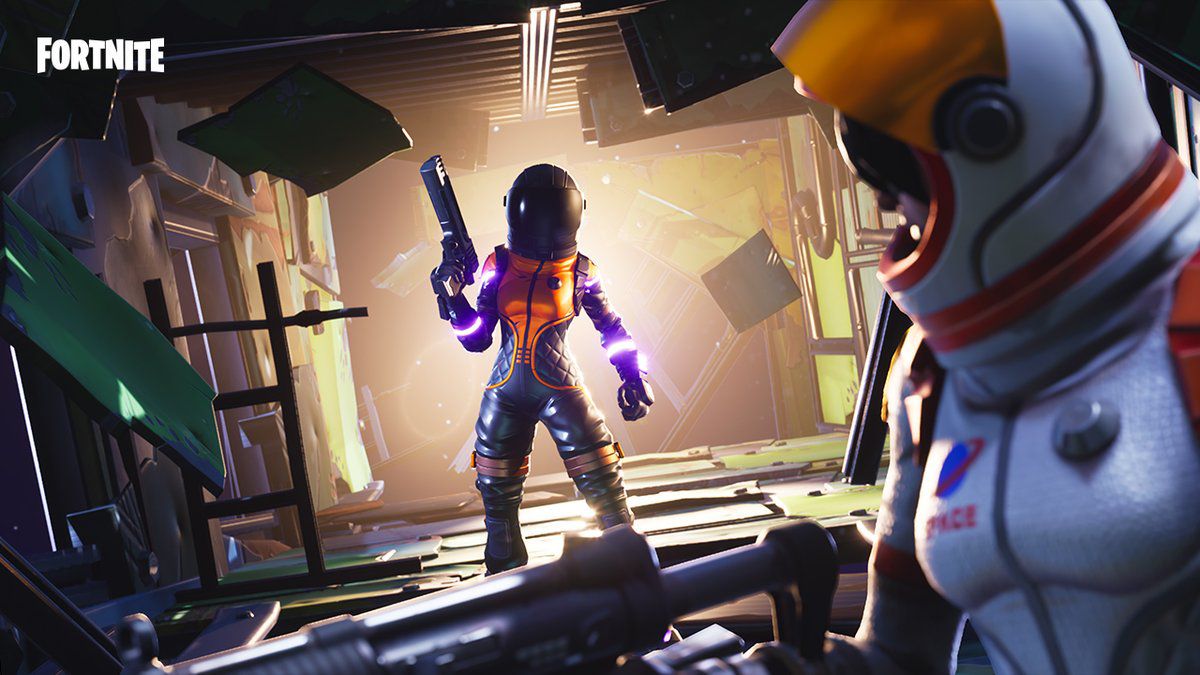 The best and most popular players in Fortnite came together for the third weekly Friday Fortnite tournament, but in the end, the FaZe Clan duo of Turner “Tfue” Tenney and Dennis “Cloak” Lepore claimed the grand prize of $10,000.

When the inaugural Friday Fortnite winners Sypher “SypherPK” Ali and Nick “NICKMERCS” Kolcheff were knocked out in the losers bracket quarterfinals and last week’s champions went down even earlier, we were guaranteed a new winning team in this week’s tournament.

The grand finals of Tyler “Ninja” Blevins and KingRichard vs. FaZe’s Tfue and Cloak were preceded by dozens of great matches, with some of the top players in the world showing off their superior skills.

The upper bracket was dominated by Ninja and KingRichard. The duo ran through everyone put in front of them, taking down Tim “TimTheTatman” Betar, Roman Atwood, and May 11 champs NICKMERCS and SypherPK. Their convincing run earned them a spot in the grand finals, where they awaited the survivor of the losers bracket.

With Andre “TypicalGamer” Rebolo and Nicholas “Thief” Smorto, last week’s tournament champions, losing in the first round and some of the most popular streamers in the world going down in the beginning of the bracket as well, the lower half of the competition got very intense early.

Unfortunately for TSM, FaZe racked up 19 kills, giving the latter an 11-kill advantage going into game two. With a comfortable advantage in the series, FaZe planned to play safe. But Myth and Hamlinz died just minutes into the game, giving Tfue and Cloak a quick win to avenge their first-round loss. The win also sealed their place in the losers finals, where they met Avery “Avxry” lopriore and NoahJ456.

Avxry and NoahJ456 were knocked into the losers bracket by grand finalists Ninja and KingRichard, who controlled the winners finals series. They were again bested in the losers finals—Cloak finished with 15 kills in game one to give FaZe a commanding lead in the series. The second game ended rather quickly due to Avxry and Noah being overwhelmed early and dying before they could erase the deficit.

In the first game of the grand finals, FaZe gained an early advantage. Ninja and KingRichard both died early into the game, with the pair only totaling three kills while FaZe earned 11.

The weight of an eight-kill deficit was put all on Ninja’s shoulders just minutes into game two when KingRichard was killed. Although Ninja finished with eight kills, FaZe’s conservative playstyle allowed them to stay alive and win to reset the bracket.

Both teams played extremely well in the opening game of the second series, with FaZe Clan taking a 16-10 lead. Not one of the four players died in the first game, but Ninja and KingRichard were active in discussion on changing their gameplan in game two. They wanted to be more aggressive early in their attack, contrasting what they had done in the first game where they focused on farming up resources and weapons before fighting players.

Ninja started off the game with two early kills and ended with 10 in total, but FaZe’s communication and teamwork were too much to overcome. The team combined for more than 20 kills in the game, demolishing Ninja and KingRichard’s total to become the May 25 Friday Fortnite champions.

Another Friday Fortnite is in the books, and a different team emerged victorious for the third time. With FaZe riding a lot of momentum, fans will be anxious to see how other teams adjust going into next week’s event.